More than 32 million Americans moved in 2018, according to the most recent data from the U.S. Census Bureau. That’s about 1 in 10 Americans, for those keeping score at home. While most of those moves ended well, others became a nightmare.

More than 5,700 complaints against movers were filed with the Better Business Bureau (BBB) in 2019. The most common complaints included late deliveries, hefty price increases over original estimates, damaged or missing items, and goods held hostage until additional payment was made.

So, how do you avoid being hoodwinked by an unscrupulous moving company?

Whether you’re shifting items to a new home, apartment, or self-storage unit, the key to avoiding a relocating disaster begins before moving day.

“You can enhance your chances of a good experience by doing your homework,” said Steven Weisman, a professor at Bentley University and founder of Scamicide.com, which offers information on scams.

One thing you can do is check a prospective moving company’s record with the Federal Motor Carrier Safety Administration (FMCSA). This government body is part of the Department of Transportation and is responsible regulating the trucking industry, including interstate movers.

Beyond that, you’ll need to sharpen your scam-detecting skills. Here are the seven most common moving scams to watch for, and how to avoid them. 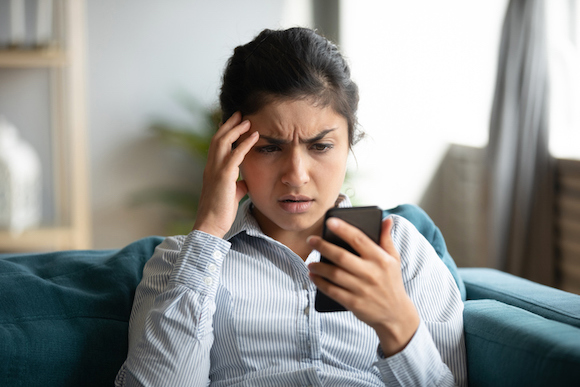 The most common scam is the bait-and-switch tactic, said Jeff Walker, president of MovingScam.com, a website that provides moving tips and resources for consumers.

To lure you in, the rogue mover offers a low-ball estimate for moving your household. When moving day arrives, you’re told the load is larger than originally estimated and the final price will be much higher. What began as a $2,000 move could turn into a $4,000 bill-or even more. In addition, the scammer usually will hold your belongings hostage until full payment has been received.

Before moving, check for complaints filed against a company. If you see comments regarding low-ball estimates followed by high charges, consider it a red flag, Weisman warned.

Movingscam.com has message boards where you can ask questions regarding certain companies. Also check with your local BBB or visit the Federal Motor Carrier Safety Administration’s Safety and Fitness Electronic Records (SAFER) website.

One way to protect yourself from this type of scam is to obtain a binding estimate. This may require a representative of the moving company to visit your home first, or in some cases you may be able to submit a video walkthrough of your household goods. A binding estimate won’t change after the fact, so you can rest assured that the price won’t go up.

To eliminate headaches after the move, consider buying full value protection insurance from your mover, the BBB suggests.

With this plan, anything damaged beyond repair during the move will be replaced, said Mitch Curtis, a spokesman for Gentle Giant Moving Co., based in Somerville, MA. Anything lost also will be replaced. Otherwise the included insurance will likely only reimburse you pennies on the dollar for lost items.

Even with full value protection, you might consider simply keeping small valuable like jewelry and electronics on your person and moving them yourself.

Even if a rogue company honors the amount originally quoted for transferring your goods, it may look for other ways to inflate the final price, Walker said. It might charge hundreds of dollars for moving supplies, such as packing tape, shrink wrap and bubble wrap.

To avoid this, understand the quotes you’re given before you move, Walker said.

You’ll usually receive two estimates from a company. One will cover the cost of moving your goods, and the other will quote the packaging involved, said John Tract, director of operations at TSI , a moving company based in Wayne, PA. 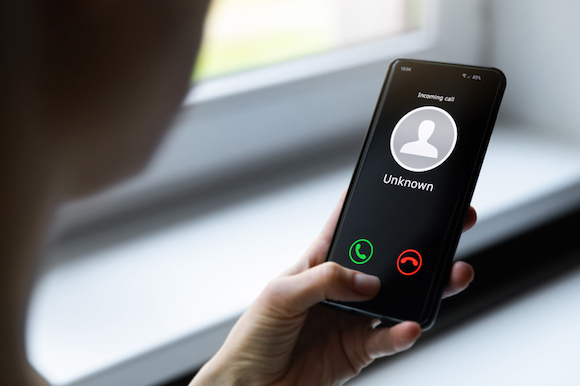 Not all quotes over the phone are legitimate, and crooks are unlikely to send an estimator to your home in advance, according to the American Moving & Storage Association.

If you base your final decision on a phone estimate for a long-distance move, you won’t meet anyone from the company until moving day, said John Bisney, a spokesman for the AMSA . Also, the price of moves often is based on the weight of your goods, a factor that can best be determined in person.

For local moves, like moving goods from a self-storage unit to a nearby home, movers usually will charge an hourly rate, Tract said.

Two companies might look at your belongings and estimate the move will take eight hours. Another might say it will take four hours.

The final cost will be based on how long the move actually takes, Tract explained. If you receive an estimate for very few hours, ask the company why it charges so little. You may find the estimate, especially one that’s much lower than others, is unrealistic.

To avoid this type of moving fraud, read through negative reviews carefully and look for any mentions of the moving company in question underestimating move times. Be sure to get a number of moving estimates from different companies.

6. No Brick and Mortar

A scammer might not have an actual company or truck, Bisney said. When looking online, make sure the company has a physical address (not a P.O. box) and phone number clearly listed on its website. If the only way to contact the company is by filling out an online form, stay away, he recommended. 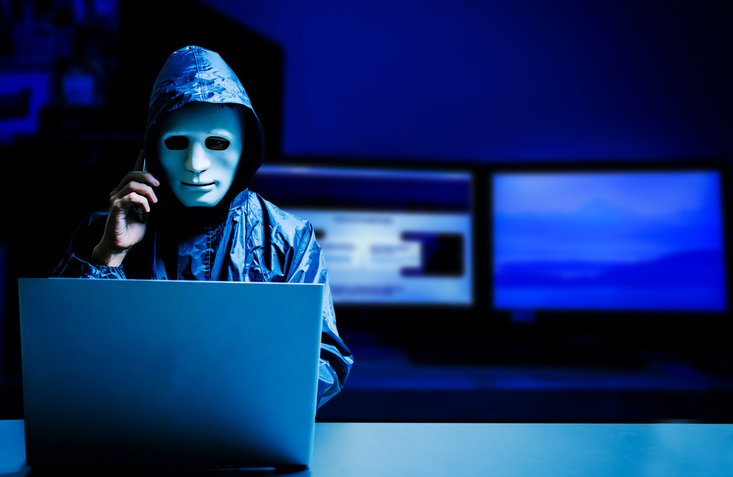 A reputable moving company may ask for a small amount of money in advance, such as $50, to reserve a particular date for your move.

However, watch out for moving companies that request a large deposit upfront. That’s a big red flag, Bisney said. Reputable companies ask for payment when the service is completed, such as when your goods are delivered.

If you’re asked beforehand for a large amount, like $500, “just say ‘no,’” Bisney said. Then go with a different mover.

SpareFoot is the largest marketplace for storage, making it simpler to move and store your stuff. Our website lets you compare the most storage options nationwide and pick the best solution for your needs, whether it's traditional self-storage or full-service storage.
WebsiteInstagram