You love paying income taxes, right? If you answer yes to that question, then you need to have your head examined. No one I know loves to see taxes deducted from their paychecks.

No matter where you move in the U.S., there is no avoiding federal taxes. Unless you don’t make enough taxable income or you’re hiding from Uncle Sam. But there are nine states where you don’t have to pay a single penny in state income taxes.

*New Hampshire and Tennessee don’t tax your pay, but they do collect taxes on dividend and interest income.

Is It Worth Moving to a No Income Tax State? 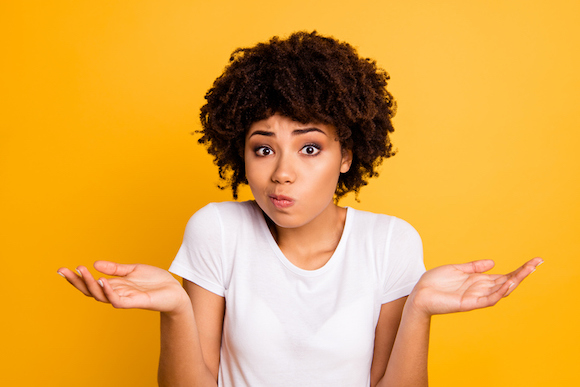 Higher income individuals are more likely to benefit from establishing their residence in a no income tax state. The benefit is also greater for those moving from states with the highest income tax rates.

The states with the highest income tax rates are:

Moving to a new state is a big decision,  and saving money on taxes might not be as important in your consideration as other factors. But for some people the savings can be substantial.

When NBA star Dwight Howard first left the Los Angeles Lakers to join the Houston Rockets in 2013, it was estimated he’d avoid paying $15.1 million in state income taxes on his next contract, according to Forbes.com. That’s because California has the highest income tax rate in the country, and Texas has zero.

The following states have no income tax, which is an appealing benefit for many people considering where they want to live. Remember however, that there is no avoiding federal income tax. And states with no income tax, often have high sales tax rates or high property tax rates. That means the benefits might be limited if you have an average income and plan to own property. But if you earn above average income and don’t own property, the benefits of moving to a different state can be big. 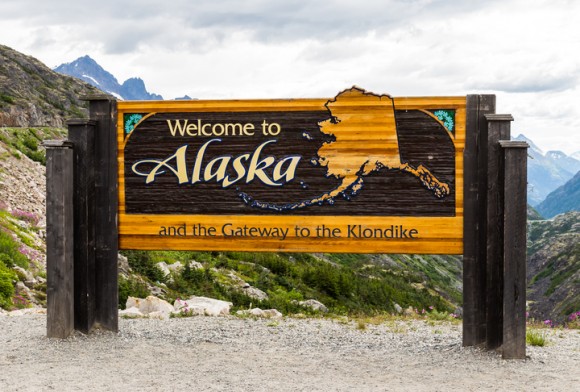 Not only does Alaska not have an income tax, but residents are also entitled to receive payments from the state’s Permanent Fund Dividend. These royalties from state oil and gas sales vary each year but in 2020 totaled $992. Keep in mind, however, that Alaska has a higher cost of living due to its remoteness. 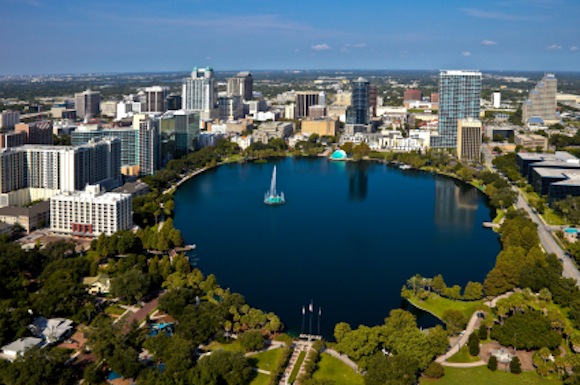 People don’t just move to the Sunshine State to retire, they also move there to lower their tax burden. 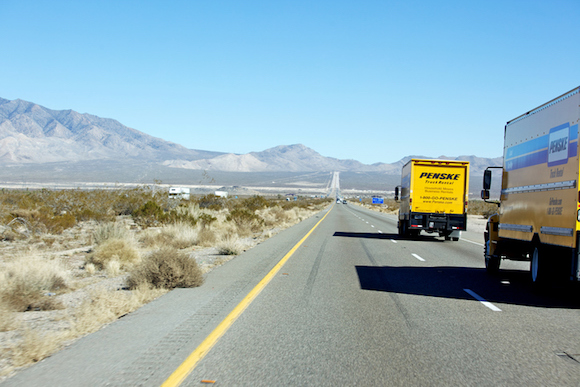 Thanks to the gambling and travel industry, the state treasury raises a good chunk of revenue from not just sales tax but gaming taxes as well.

South Dakota has some of the lowest taxes of any state, even considering its 4.5 sales tax. 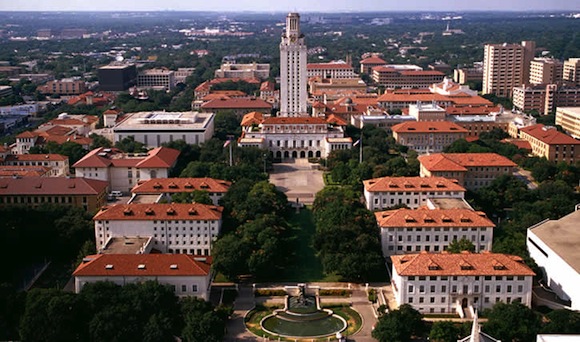 Everything is bigger in Texas, and that is especially true when it comes to property taxes. The sales tax rate of 6.25 percent is also hefty, and cities can up it another 2 percent, which adds to your tax burden. 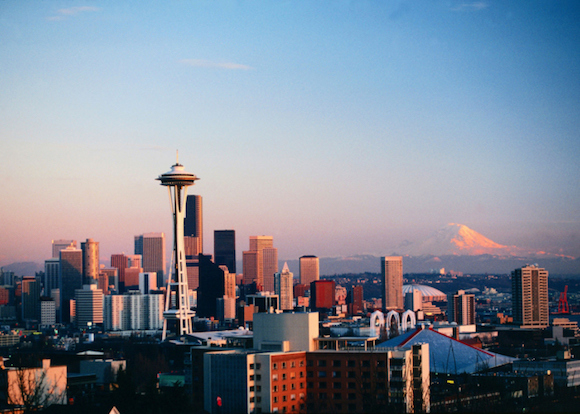 Like Texas, The state of Washington levies heavy sales tax and property tax rates, which can erode the benefits of living in a no income tax state.

​Wyoming also has some of the lowest taxes around, not to mention you’d get to live in the heart of the American West.

Tennessee does not collect income tax on wages, however there is a “Hall Tax” on dividends and interest. That tax, however, is gradually being phased out. In 2020 the rate is 1 percent, and the tax will be eliminated completely in 2022.

New Hampshire also doesn’t tax wages, but there is a 5 percent tax on interest and dividends in excess of $2,400 for individuals.

The Live Free or Die state also has no state sales taxes, not even local sales taxes. But it has one of the highest property taxes in the country.

Which states have no income tax?

Alaska, Florida, Nevada, South Dakota, Texas, Washington and Wyoming have no income tax at all. Tennessee and New Hampshire only have an income tax on dividends and interest, not wages. Tennessee's tax will be eliminated in 2022.

Is it worth moving to a state with no income tax?

It depends on your financial situation, since states without an income tax usually have hire sales taxes and property taxes. If you live in a state with a high income tax the benefit is greater.

How long do I have to live in a state before I am a resident?

Residing in a state for 183 days generally makes you a resident for taxation purposes. This is true even if your official domicile is in a different state.