As rents continue to soar in the Las Vegas, NV, market, self-storage investors might be wondering whether it’s worth taking a gamble on Sin City.

SpareFoot reservation data also indicates that Las Vegas rental rates are on the rise. The average price for all unit sizes and types reserved on SpareFoot reached $82.64 per month in 2018, up 10.9 percent from 2017. Meanwhile the average national price fell 2.5 percent during the same period.

Lack of new supply a boon for storage rents

In a recent report, Marcus & Millichap pointed out that moderate self-storage construction activity and extremely limited vacancy helped boost the Las Vegas market’s average asking rent by a combined 18 percent over the past two years.

“We think it’s one of the few markets left with some significant run left on the rent-growth side. But investors should remain disciplined in their approach, even in a great market like Vegas,” said Adam Schlosser, first vice president of investments in Marcus & Millichap’s National Self-Storage Group. “Three- to five-mile trade areas still hold true there and need to be thoroughly vetted.”

Marcus & Millichap predicts the average rate will climb even more in 2019, although at a slower pace.

The Las Vegas market maintains one of the country’s lowest shares of under-construction and planned self-storage facilities as a share of inventory — 7.4 percent in February 2019 — compared with 9.3 percent nationally and a whopping 29.9 percent in Portland, OR, according to the Yardi report.

Still, Marcus & Millichap expects delivery of new supply in Vegas this year to reach a 12-year high, with an estimated 478,000 square feet of self-storage on tap. That compares with the completion of 315,000 square feet in 2018.

Schlosser said new supply has had a “minimal impact” on overall rents in the Vegas market, “but there are pockets where this is not the case.” 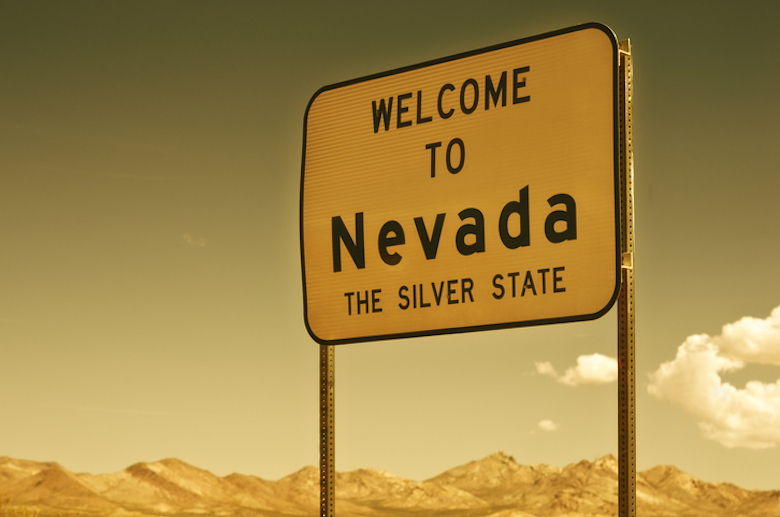 David Dent, senior real estate market analyst at Yardi, said Vegas remains in the No. 1 spot nationally for rent growth in large part because many Californians are fleeing their high-tax state in favor of the low-tax environment in Nevada.

Dent warned that the surge in Vegas rental rates could be short-lived, as the influx of baby boomers that’s primarily responsible for this trend will taper off at some point.

On top of that, Vegas isn’t the millennial draw that places like Portland; Austin, TX; and Denver, CO, are. As such, that could contribute to weaker demand for self-storage in Vegas, according to Dent.

“Young people want to live around other young people in Denver and other, more northerly climes,” Dent said, “so after the baby boomers stop buying in Vegas, there is a risk that there won’t be much economic growth in Nevada.”

Adding to the millennial predicament is lingering skepticism about the long-term stability of real estate in Vegas, according to Dent.

“Vegas has seen few new stores open during this most recent development wave,” Dent said. “It seems like developers and property acquirers are still thinking about how Vegas real estate prices dropped 60 percent from 2006 to 2010, so they are cautious.”

The Marcus & Millichap report notes that strong net migration this year in Vegas should sustain demand for self-storage space, enabling absorption to outpace a cycle-high volume of new supply and lowering the overall vacancy rate to 4.5 percent.

Marcus & Millichap’s Schlosser said he thinks Vegas will buck its boom-and-bust reputation during this economic cycle.

“Developers have been much more disciplined on both the residential and commercial side,” Schlosser said. “A robust economy, healthy corporate profits and the highest average discretionary spending levels we’ve seen in a long time bode very well for the Vegas economy and the self-storage industry.”