Sonoma, CA-based JLL Arizona Self Storage LLC purchased Envy Self-Storage RV of Gilbert, AZ in an off-market deal. It was part of a 1031 exchange, giving favorable tax treatment to capital gained from a property sales if it’s reinvested in a like-kind property. Denise Nunez and Victoria Filice of NAI Horizon represented the seller, 202 Storage, in the transaction. The property is located on Lindsay and Germann roads. Besides self-storage units, the facility also has RV and boat storage, and is adding 39 covered parking spaces. Source: Phoenix Business Journal

New York City-based Andover Properties LLC (dba Storage King USA) purchased Storage 365 in Garland, TX. It was Andover’s third buy in the Dallas-Fort Worth MSA and 12th in the state. The existing building has 885 units and 80,250 net rentable square feet.

Andover also purchased CubeSmart Self Storage in Phoenix, AZ, its third buy in the Phoenix MSA and its eighth in the state. It’s at the intersection of West Glendale Avenue and North 19th Avenue. It has 700 units and 72,388 net rentable square feet. Source: Andover Properties LLC

10 Federal, whose third acquisition company raised $7.4 million in 18 days, has spent some of that money. 10 Federal acquired the All American self-storage facility, which has 161 storage units in McDonough, GA as well as Attics Storage’s facility, with 234 units, in Newnan, GA. 10 Federal plans to add 92 units to the latter property. Midcoast Properties Inc. of Hilton Head Island, GA, sold Attics Storage, 554 Corinth Road, just north of I-85 and 40 miles southwest of Atlanta. It sits on 2.11 acres, and has more than 230 standard and climate-controlled units.  Michael Morrison of Midcoast represented the seller. Source: PR Newswire 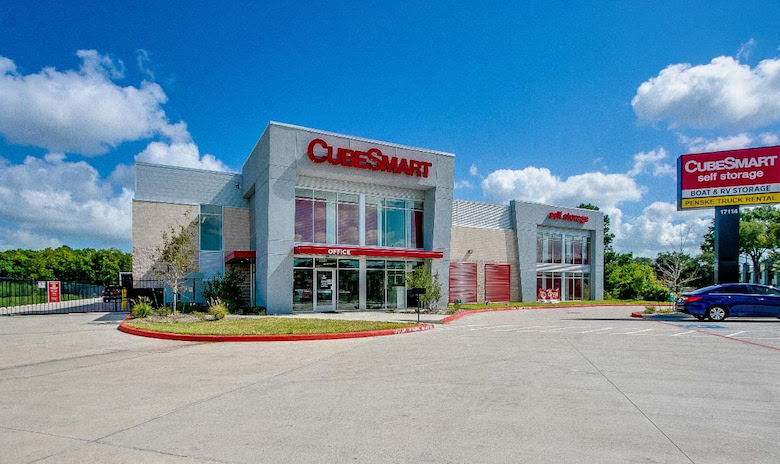