On its sun-baked surface, self-storage may appear an unlikely setting for spiritual enlightenment.

But for Larendee Roos, the Wyoming-born daughter of an evangelical minister, her journey into the world of 10x10s has been packed with life-changing existential insights that nourished her soul, fed her family and helped grow Extra Space into the largest self-storage management company in the United States.

Roos was a spiritual seeker with a rich history of mystical experiences when serial entrepreneur and Extra Space founder Kenneth Woolley hired her as his secretary in 1986. Six years later, Roos’ otherworldly way with people found her presiding over Extra Space management as an executive vice president. She would hold that post for the next decade before founding the New York-based Roos Cohen Group strategic advisory firm in 2003.

Her latest project, Spirit Based Business, brings her lifetime of spirituality to executive coaching. In her spare time, she has raised three biological children, two adopted children and five stepchildren.

We spoke with Roos recently to talk about her spiritual approach to business, her history with Extra Space and the deeper meaning of self-storage. 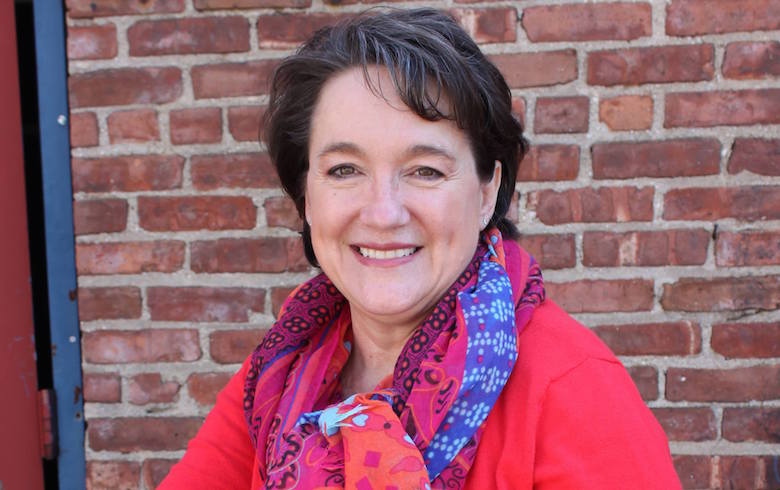 Did you always have a spiritual side?

Roos: From a very young age, I’ve had a lot of different, what you might call mystical experiences. I always thought that everyone had the same experiences; I didn’t realize that some of us do and some of us don’t. But we all have the same opportunity for that deep spiritual connection; it’s just a matter of when we’re ready to surrender to that process.

Was it something you shared with your Extra Space mentor Ken Woolley?

Roos: Ken taught me everything I know about business, but he also helped keep me really grounded from the spiritual perspective because that’s who he is. He’s not only a great humanitarian and very solidly grounded, but also has such tenderness toward spiritual things.

What spiritual insights did you uncover in storage?

Roos: In the physical world, we hold onto form and we attach to that in some way because it means something to us on a deeper level that we’re not even really sure of. Why does someone hold onto family treasures or heirlooms that, realistically, if you took the six months of rent you paid to store them, you could easily replace them with brand new models? Because there is something that connects you with a deeper relationship when you look at that object. We used to say “One man’s trash is another man’s treasure,” but it’s all treasure on one level or another; it all about what we assign value to.

Did you ever have a mystical experience involving storage?

Roos: Back in 1998, there was this one property in Massachusetts that our development team was very, very excited about called the W.R. Grace property. Everything was looking really good from a numbers perspective. The day before we were leaving to check it out, I turned on the television and John Travolta was on “Good Morning, America” talking about his new movie (“A Civil Action”) where he was an attorney who represented this community that had been devastated by a company that had willfully dumped toxins into the water supply. That company was W.R. Grace, and this was that property. We got on the plane and I told Ken, “This is not good. I really feel God handed us a little nudge here that we should not buy that property.” We later found out it was one of the biggest EPA cleanup sites in U.S. history. I don’t know if it was a mystical experience, but it was definitely guided.

How does your spirituality differ that of your parents?

Roos: I lived in a home of duality because my father very much believed that the power was in our mind; he kind of compartmentalized God as the ultimate consciousness and we’re kind of over here and it’s always a struggle to get back to God. What I realized pretty early on was that it was more like God and all of us are part of the same fabric, and each of us has the opportunity to return to that fabric, not that God was something that I could never know and understand. We never left that fabric; it’s just that sometimes we forget where we came from.

What did your spirituality bring to Extra Space?

Roos: Relate-ability is everything. We’re only as good as our people skills. I believe that we do all come from the same fabric. There is really no specialness to any of us; we really are all the same. So when you’re sitting across from someone and you really see them as you, then we tend to respond differently. I’m not better than, you’re not better than.

How has your Extra Space experience helped your executive consulting?

Roos: The work that we’re doing in Spirit Based Business right now is, many of our clients are in some phase of transition, whether it’s taking their company to the next level, doing succession planning or expanding teams. Since I worked so much in the storage industry, we were in a constant state of transition, supporting people who were in states of transition. It’s actually kind of our life story, isn’t it – transitioning home? 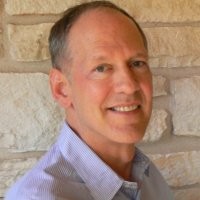 Jay is a professional journalist and feature writer based in Florida.
Twitter