A dozen of the 50 largest self-storage operators in the U.S. are based in Southern California, with six of the 12 maintaining headquarters in Orange County.

“My guess is that in a small industry like self-storage, many companies have been formed from folks that used to work together at another firm. The REITs have always been incubators and training grounds for industry professionals,” said Chris Sonne, executive vice president for self-storage at commercial real estate company CBRE.

While Skip Elefante didn’t work at any of the self-storage REITs, he did business with one of the very early self-storage players in Southern California.

Elefante, now the CEO of Platinum Storage Group, based in the Orange County suburb of Irvine, entered the self-storage business in 1984. Following a stint as a residential real estate broker, Elefante switched to self-storage to spend more time with his family, concentrate on commercial properties and help wealthy investors. Elefante brokered deals for a number of self-storage operators, including Public Storage, founded in 1972. He then moved into syndicating his own deals for friends and relatives.

Public Storage, the country’s largest self-storage REIT, is based in Glendale, a Los Angeles County suburb.

Dane Elefante, vice president of operations and marketing at the company founded by his father, says his dad is among several self-storage executives in Southern California who worked around the edges of self-storage, supplying brokerage and support services, and then dove headfirst into the business to initiate, syndicate and control their own deals. 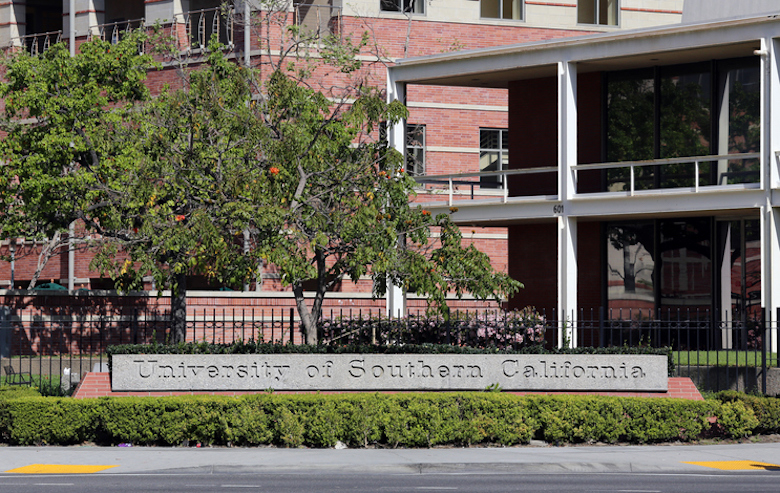 Among the high-profile Trojans in self-storage:

“The self-storage industry is small in comparison to other commercial real estate sectors. Almost every major operator has met one another at a national storage trade show or state industry event,” Elefante said.

Aside from being collaborative and neighborly, self-storage operators in Southern California can commiserate about the state’s much-maligned business climate.

“I believe that self-storage operators face the same challenges as any other industry operating within the state. High taxes; unchecked, frivolous litigation; health care costs; and state-specific compliance requirements and regulations are putting increased pressure on margins,” Elefante says. “However, we’re ultimately willing to overcome these obstacles for the sunshine we enjoy here.”

Here are the 12 biggest self-storage operators based in Southern California: