The self-storage acquisition market in the Sunshine State is quite sunny, with no clouds in sight.

Baby boomers and their stuff 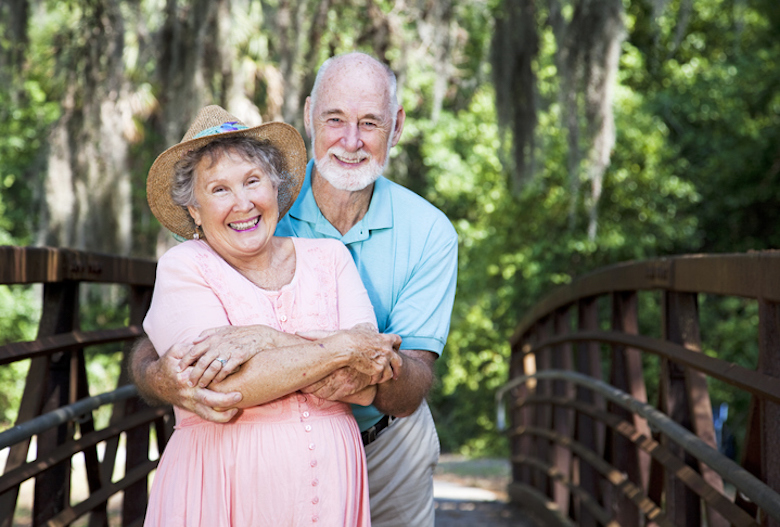 Dent attributed much of the growth in Florida deal volume to the continuing influx of retiring baby boomers into the Sunshine State.

Given that the average boomer is now in his or her mid-60s, this age group “is in the middle of moving if they intend to do so for their golden years,” Dent said.

Furthermore, Dent said, changes in tax deductions under the federal tax overhaul are driving some boomers away from high-tax areas like Boston, MA; New York City, NY; and Washington, DC, to lower-tax places like Florida.

In line with those demographic shifts, Ryan Clark, national director of investment sales at Tampa, FL-based SkyView Advisors, said the firm is seeing the most demand for self-storage properties in parts of Florida exhibiting strong growth in population and median income.

In its 2019 self-storage investment forecast, Marcus & Millichap noted that the South Florida corridor of Miami-Fort Lauderdale-West Palm Beach ranks second (behind Dallas-Fort Worth, TX) for the number of new residents it’s welcoming, and Orlando and Tampa-St. Petersburg are beating the population gains of popular regions like Austin, TX; Charlotte, NC; and Las Vegas, NV.

According to Yardi Matrix, Miami, Orlando and Tampa-St. Petersburg were among the Florida markets that witnessed the biggest upticks in deal volume from 2017 to 2018. Relatively flat vacancy rates are bolstering deal activity in those three markets.

And when investors can’t buy them, they are building them. Orlando and Miami are seeing some of the highest rates in the U.S. of under-construction and planned facilities as a share of existing inventory — 17 percent and 15.6 percent in February 2019, respectively. Meanwhile, Tampa-St. Petersburg’s February rate stood at a more moderate 9.2 percent, according to Yardi.

Clark said his firm is receiving more than 10 offers for each facility it lists for sale across primary, secondary and tertiary markets in Florida.

“Pricing continues to be very strong, especially for stabilized assets,” he said. “Bidding for properties is very aggressive, as buyers continue to be willing to compete for assets. The competition is driving pricing up on all of our deals.”

“Given the underlying fundamentals in Florida,” he said, “I do not see the investor appetite diminishing, unless supply becomes a significant concern in a specific market.”