After a ten-year pause in running his self-storage consulting firm in order to work in the employ of a number of storage operators, RK Kliebenstein has returned to his roots, resurrecting his Coast-To-Coast Storage Reality Advisors and signing up new clients amid a nationwide boom in the storage sector.

Earlier this month, Montville, N.J.-based Diversified Properties announced it had entered into an agreement with Kliebenstein, considered by many a self-storage industry pioneer, to help the commercial real estate developer to identify potential self-storage development sites throughout the New York metropolitan area. If all goes well, Diversified Properties hopes, with Coast-to-Coast’s assistance, to build or acquire three properties in 2021 and as many as five to seven additional facilities in 2022.

“I’m back to familiar territory,” says Kliebenstein of his full-time return to consulting, after spending a decade in acquisitions and development for various storage companies including Extra Space Storage, U-Stor-It, and most recently Metro Self Storage.

Originally founded in 2000, the Florida-based Coast-to-Coast is currently a one-man shop – Kliebenstein alone. But Kliebenstein, a well-known author and speaker on all things self-storage, says he plans to offer current and future clients the gamut of services based on his experience and knowledge of the sector, including advice on financing, developing, acquiring, and managing storage properties.

Kliebenstein recently talked to Sparefoot about his current work, the self-storage market in general and his plans for Coast-To-Coast. 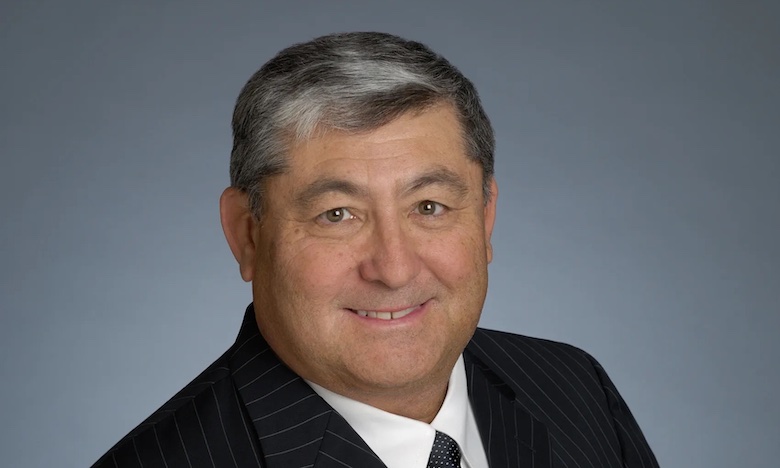 It’s not doing very well. It’s doing phenomenal. Our industry has long been a growth industry and every year, despite potential setbacks and setbacks that effect other asset classes to a greater extent than self-storage, the self-storage industry today is on the boom in the New York metropolitan area as well as the rest of the nation.

Property is very expensive and zoning usually tough in the NYC area. How can developers get around that?

I believe a lot of it is creating relationships with the brokerage community — helping brokers understand how to curate sites and then coming alongside them to be their expert in that industry to open the doors to find sites that eventually will be developed into self-storage.

So you think there are plenty of potential sites out there in New York for Diversified Properties and others to develop?

I do believe that. The number is shrinking every day, as other uses absorb those sites. However, (suitable sites) can be found if one is willing to work hard enough and use some creative tools to identify opportunities.

Changing the focus, how long do you expect the self-storage industry nationwide to remain so frothy? It’s been hot for so long, it seems.

I was likening it the other day to a cat that has nine lives. Each time we’ve had setbacks in the economy or something like a pandemic, the self-storage industry would have used up perhaps another life, but it just seems to flourish even amid adversity and challenging economic times. So I think it still has a long run ahead of it. Out of those nine lives, I’d say we’re only on our third or fourth life. We still have plenty of time to continue to grow as an industry.

There seems to be a steady clip of investors and new funds entering the industry. How sustainable is it?

Well, self-storage investors come and go. Many of them have very lofty ideas as to how they’re going to curate a portfolio or build one. But very few of them actually get to execute at the end of the day. It takes a special understanding of the asset class to be successful at it. While there’s always new folks trying to enter it, I don’t believe many of them will be successful enough to disrupt the current environment.

Theoretically, could there ever be a bubble in storage? Is it possible in the somewhat near future?

I think that’s entirely possible only if consumers stop consuming and people stop moving. The No. 1 reason why people use self-storage is typically associated with a move. The other thing about self-storage is that it’s constantly driven by events – marriage, divorce, birth, death, found a job, lost a job. All those life events create the use for self-storage, so if those events stop, then I can see a bubble burst in self-storage.

But don’t you believe it’s possible to overbuild?

There are many areas of the country that are currently overbuilt. But those properties tend to absorb over a period of time. It’s just that it may take them five years to become fully stabilized, as opposed to the originally projected three years.

Besides the New York region, is there another region of the country where you see good self-storage opportunities? The South? The Sunbelt? Where?

The Sunbelt is a great characterization of where the industry can grow the most. As we see a population shift occurring, particularly from the northeast to areas such as South Carolina, North Carolina, Georgia, Florida and then across the Sunbelt to California, there’s opportunities for growth in all those areas.

What’s in store for Coast-to-Coast? How big do you hope to grow your company?

It’s about how good we can be to the clients we currently serve and the new clients who come on board. We don’t need a thousand new clients to be successful in our minds. We just need to serve the clients we now have better and provide more services to them. So my growth will come primarily organically through serving the existing customer base I have.