For StorageMart CEO Mike Burnam, growth is all about reaching “critical mass” and “playing Monopoly.”

As for new markets, StorageMart will enter them “when we have the capability of playing Monopoly,” Burnam said. Of course, the folks at StorageMart aren’t actually buying, selling and trading properties like Boardwalk and Park Place. To Burnam, “playing Monopoly” means assembling a “critical mass” of facilities in a new market to achieve economies of scale in terms of time, talent, capital and digital marketing.

It’s a growth strategy that’s served StorageMart well, as the company approaches the 200-facility mark. Today, StorageMart owns and operates 196 facilities in the U.S., Canada and the United Kingdom.

In late 2016, StorageMart seized an opportunity to achieve “critical mass” in the U.K. with its purchase of a 15-facility portfolio in southeast England — the company’s first foray into Europe.

“Whenever we see a disconnect of 300 to 350 basis points in cap rates on self-storage properties, it almost makes that eight-hour commute to London worth it,” Burnam said. 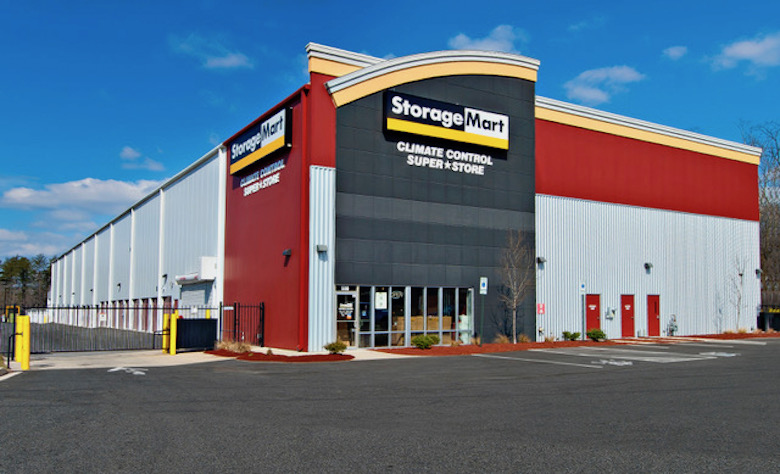 In making the U.K. acquisition, he said, StorageMart was being “opportunistic,” enabling the company to go where the best deals are and steering clear of less attractive acquisition opportunities.

“We saw the prices in the U.S. going into the stratosphere. People were paying stupid prices, doing stupid things,” Burnam said.

As of mid-June, StorageMart had five facilities under contract; those acquisitions are set to close in the third quarter of this year. Meanwhile, the company continues to hunt for deals.

“There’s some nice stuff coming on the market right now in middle markets, which is where we like to concentrate, and we’ll be very aggressive on that type of acquisition and let the big boys fight each other and overpay in the top 50 MSAs,” he said.

As StorageMart keeps its eye out for acquisition opportunities, it’s getting some high-tech help from a member of the Burnam family. Alex Burnam, son of StorageMart President Cris Burnam, recently joined the family business as senior acquisitions analyst. Alex graduated from Tulane University in 2016 and subsequently went to work for Heitman, a pension fund advisory firm.

Mike Burnam said his nephew is helping bring StorageMart “into the 21st century” by digging into mounds of in-house data to plot facility acquisitions and performance. He called Alex “a breath of fresh air.”

With Alex’s hiring, nine members of the Burnam family are now among the company’s nearly 520 employees, according to Mike Burnam. Family patriarch and StorageMart founder Gordon Burnam still hangs around the company’s headquarters, although he’s no longer active in StorageMart’s operations.

The Burnams co-own StorageMart with the private investment arm of a high-net-worth family in mid-Missouri, and Mike Burnam said the co-owners want the business to remain a family affair.

Been there, done that

In fact, Burnam turns up his nose at the notion of StorageMart going public: “Been there, done that.”

StorageMart’s predecessor, Storage Realty Trust, was a public company from 1994 to 1999, when Public Storage scooped it up in a deal worth about $600 million. StorageMart launched in 1999 with a $100 million infusion from private equity firm Warburg Pincus; the current co-owners bought out Warburg Pincus’ stake in 2006.

Aside from the “been there, done that” mentality about going public, Burnam said the other family involved in the business has a “very, very, very long-term hold strategy” and doesn’t intend to let go of StorageMart.

“We love this business,” Burnam said. “Prior to going public in ’94, we’d been in 42 different businesses; only three have ever made money, and we’re still in two of those.”

Those two businesses? Self-storage and apartments. 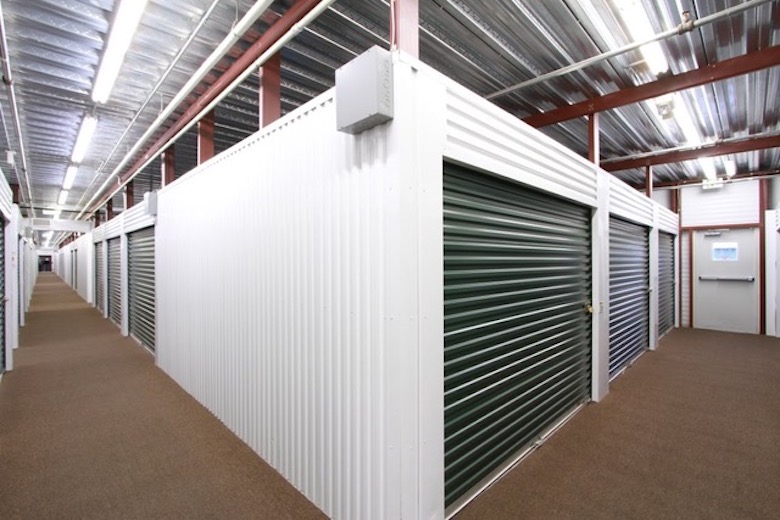 Looking at the future of the self-storage business, Burnam said StorageMart is contemplating what a 250- or 300-facility company will look like. How big will the HR team need to be? Should staffing increase through in-house hiring or outsourcing? How much more money will need to be earmarked for digital marketing?

As StorageMart expands its global presence, the company will be sticking to its “critical mass” and “playing Monopoly” principles — and will be monitoring what’s happening elsewhere in the self-storage industry.

“Overall, the good operators will do very well. The small operators, if they’re smart, will follow the big operators. If they’re not, they’ll be fodder for the big operators,” Burnam said in offering his industry outlook. “If they don’t have a digital marketing platform, watch out — they can’t survive. If their rents aren’t online, if you can’t rent online, if you can’t pay by text, either get on board or get out of the way, because those things are absolute necessities in today’s operations.”