Long Island-based Zippboxx is one of the latest entrants into the growing on-demand self-storage segment.

On-demand storage, which also has been called valet storage or full-service storage, adds technology and convenience to the self-storage mix by offering consumers the convenience of storing their stuff without ever leaving their house or apartment.

ZippBoxx, based in Hauppauge, Long Island, was co-founded by Rob Marchese, whose background is in construction and printing, and Rick Stark, a real estate developer. The company, which launched in May 2016, services an area that stretches from the Hamptons on Long Island to Manhattan. It stores goods in a warehouse on Long Island. 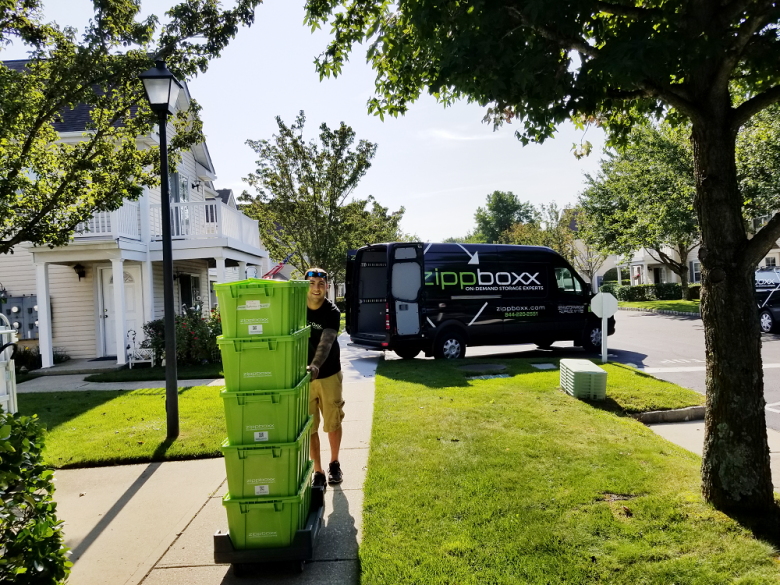 The company initially began offering its services to college students and will expand with a broad-based marketing campaign this year, Marchese, CEO, said.

“We didn’t do marketing in the first year, which has been research and development for us,” Marchese said. “It’s been building our concept, understanding our systems and getting the software down pat. Coming into this season, we are really going to ramp up our marketing and expand our fleet of vehicles. This season is going to tell us a lot more about our capabilities.”

ZippBoxx also is exploring outside funding. The business, which doesn’t have a date yet for reaching profitability, has been self-funded with about $1 million invested, Marchese said.

Under the ZippBoxx model, the customer orders the service online and bins and boxes are dropped off at their residence. The resident photographs and packs their goods into bins that are picked up and stored in a Long Island warehouse. Each bin features a security seal and is locked with a zip tie. The company provides photography service for large items that don’t fit into bins.

Consumers go to an online portal if they want to access anything from their stored items. Delivery usually can be provided within 24 hours. 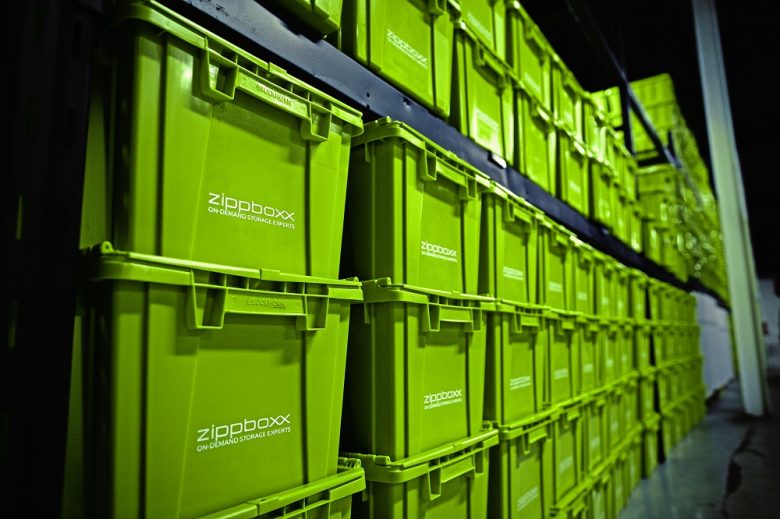 An expanding industry for urban areas

ZippBoxx company originally believed customers living in small spaces would use the service to get things in and out on a regular basis, such as seasonal items. Instead, it has found they mostly store goods for a set period of time and then remove everything at once.

The concept has become popular in large cities such as New York, San Francisco and Los Angeles where traffic and accessibility can lead to storage headaches. Several operators in the on-demand space have snagged funding to expand their concepts, including Los Angeles-based Clutter, which raised $64 million last year, and Closetbox, a Colorado firm that raised $5.5 million and expanded to 10 new markets at the beginning of this year. MakeSpace, Omni and Trove also operate in the space and have been successful in raising funding.

Interest in on-demand self storage is likely to continue as developers shrink the size of apartments amid rising land and construction costs in urban areas. Called micro units, these apartments have 200 to 400 square feet, and have been popular with millennials, allowing them to live more affordably closer to big-city amenities, but one trade-off is the lack of storage space in these small apartments.

Typically, on-demand storage companies offer curbside service to pick up or deliver a consumer’s items. Some may offer to pack them, and the service is usually ordered through a smartphone app or from a website.

Kerry began her journalism career working as a writer/reporter at daily newspapers in Texas covering breaking news, city and county government, courts, cops and general assignments. She later specialized in business reporting and writing, spending 12 years at the Dallas Business Journal, most of that time as managing editor. More recently she has worked as a freelance writer for such publications as the Dallas Morning News, Dow Jones and HousingWire.