You could spend a lifetime in New York City and still discover something new each day. While the city’s five boroughs are full of history and new development, each has its own distinct vibe and reputation that make up the Big Apple.

Although neighborhoods in Manhattan are the most well-known, areas in Brooklyn and Queens are attracting hoards of new residents looking for more affordable real estate—and even places that are considered more hip.

A New Yorker would argue with any round-up whittling all the neighborhoods down to a top 10 best list (the same could be said of restaurants, museums, and galleries), but it’s a sure bet that all New Yorkers know these neighborhoods. 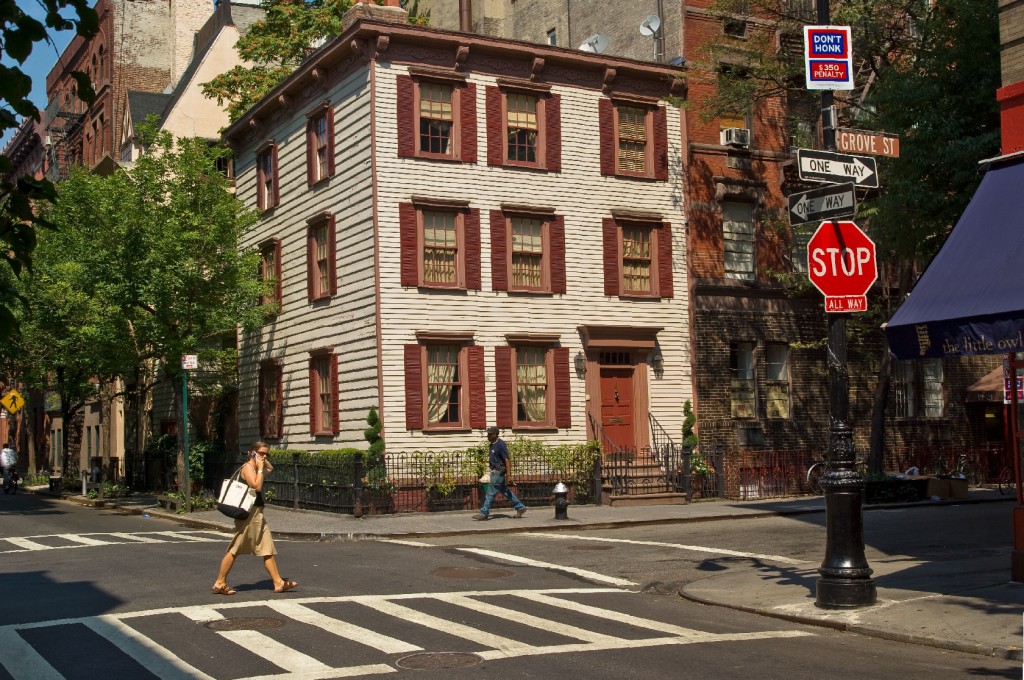 Perhaps the most idyllic neighborhood in all of New York City, the West Village is known for its quaint streets and brownstones. Yes, the real estate comes at a hefty price tag (it regularly ranks as one of the most expensive areas in the city), but the Village is filled with sought-after restaurants, bars, and boutiques. 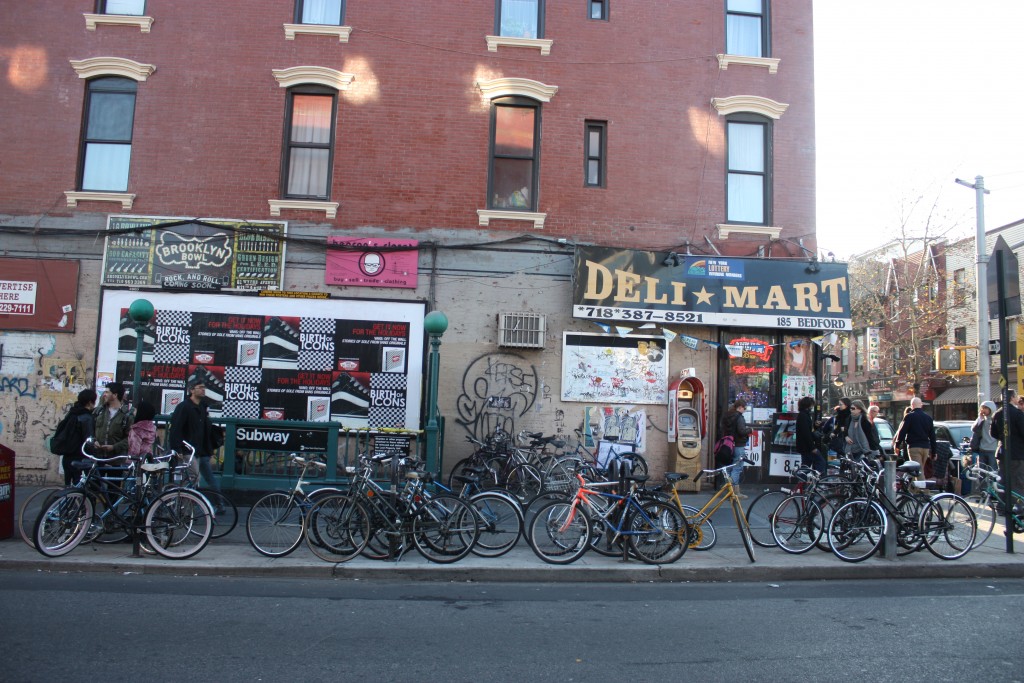 Brooklyn’s popularity can be traced back to the rise of Williamsburg, perhaps the fastest changing neighborhood in the most populated New York City borough. It’s often referred to as a hipster enclave, but big name brands and condo developments are quickly gentrifying what was an area filled with artists with gleaming towers overlooking the East River and Manhattan. 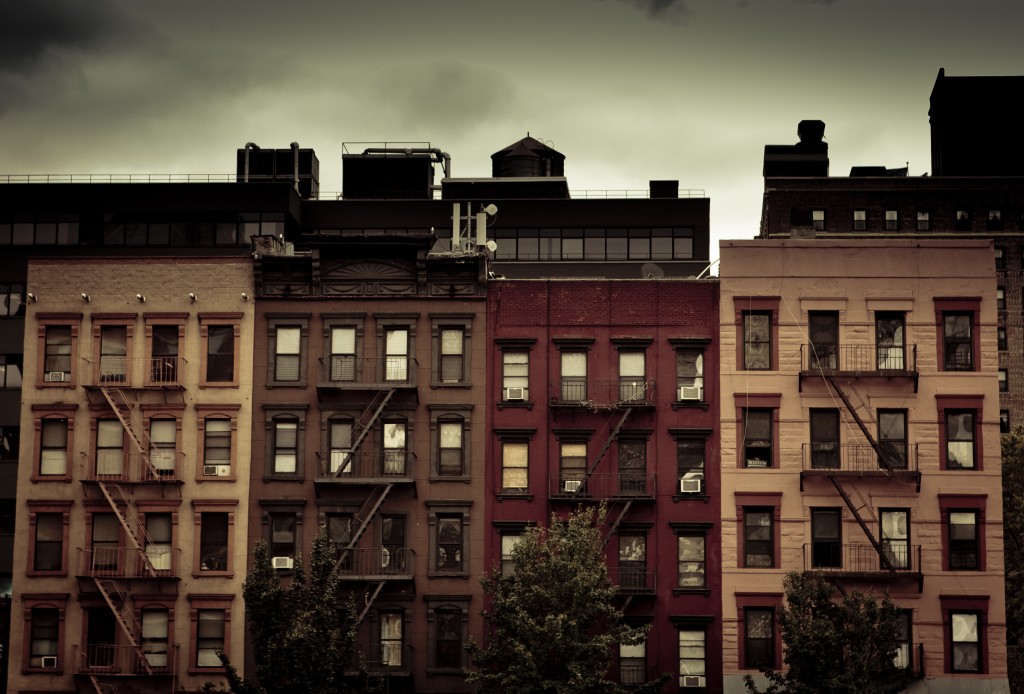 New Yorkers avoid Times Square at all costs but just a few blocks west of the bright lights you feel like it’s another world in Hell’s Kitchen. There’s a stretch of Ninth Avenue filled with some underrated ethnic restaurants and bars. You’ll find car dealerships along 11th Avenue but the opening of Gotham West Market a few years ago signaled a change as more housing is being built in the area at a rapid pace. 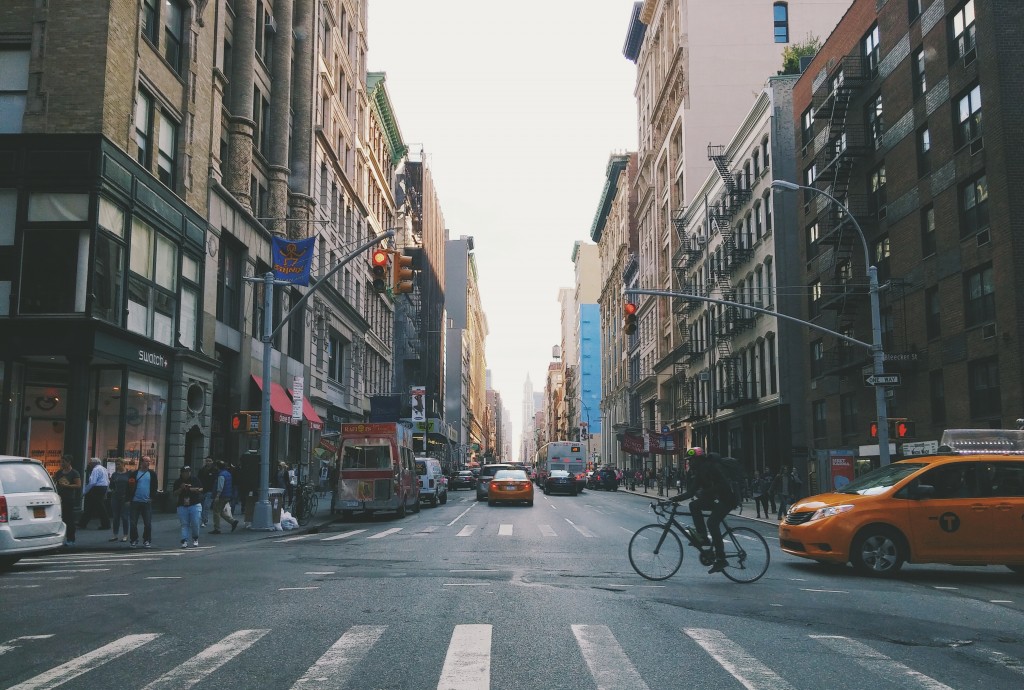 Countless designer shops, trendy restaurants, and boutiques dot the streets of SoHo (that’s “South of Houston”). But once the tourists leave, the former Bohemian enclave is quiet and walkable. The most expensive apartments may be the loft spaces, but there are more reasonably-priced options tucked away on some side streets—at least by New York standards. 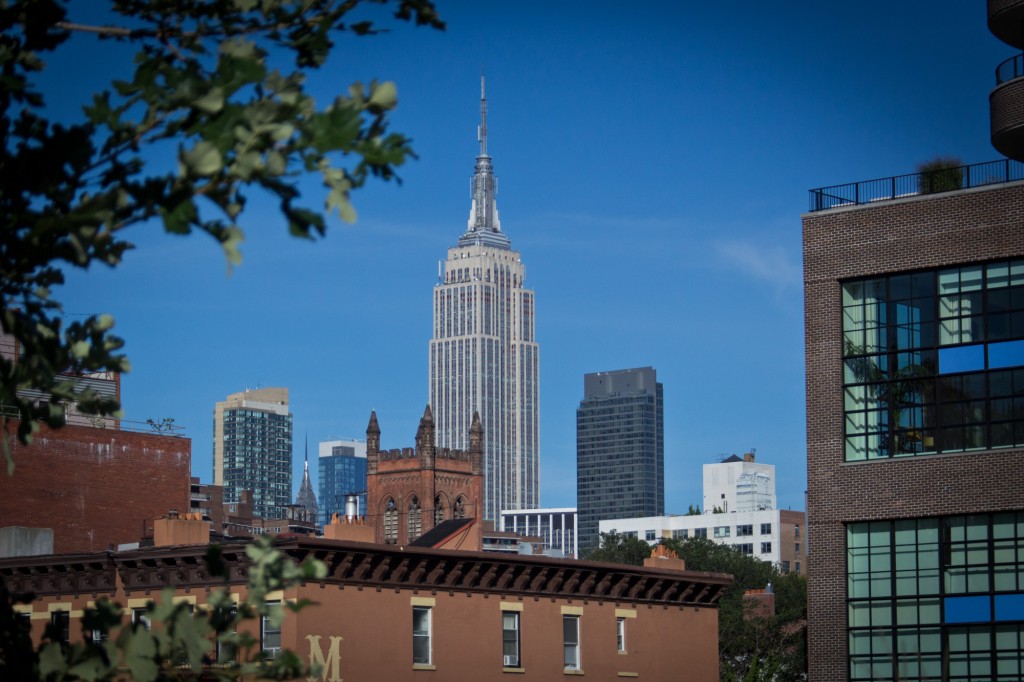 Sandwiched between downtown and uptown, it’s easy to overlook Chelsea. The neighborhood has come back (again) with the High Line (an elevated park built on old railroad tracks) snaking its way on the western edges of the neighborhood. While restaurant options are improving in this area, some of the streets are picture perfect. The forthcoming Hudson Yards project will no doubt transform the neighborhood with condos, retail, and public spaces. 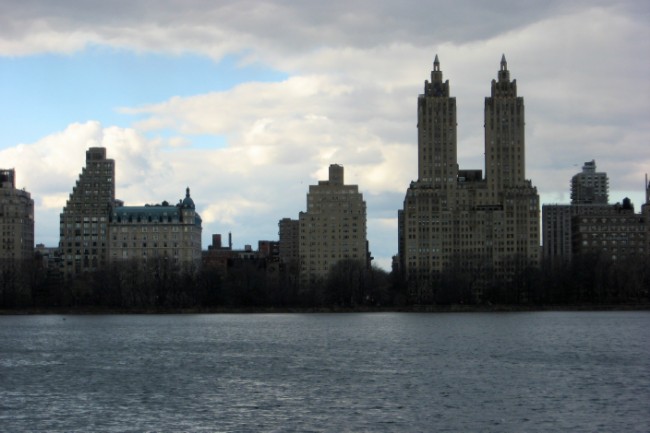 The Upper West Side isn’t known for being hip, but there’s good reason why many families have flocked to this area that feels more residential. Central Park is only blocks away, streets are wider, and some of the architecture is grand. A good number of subway lines run through this neighborhood, which gives you quick access to the west side of Manhattan. 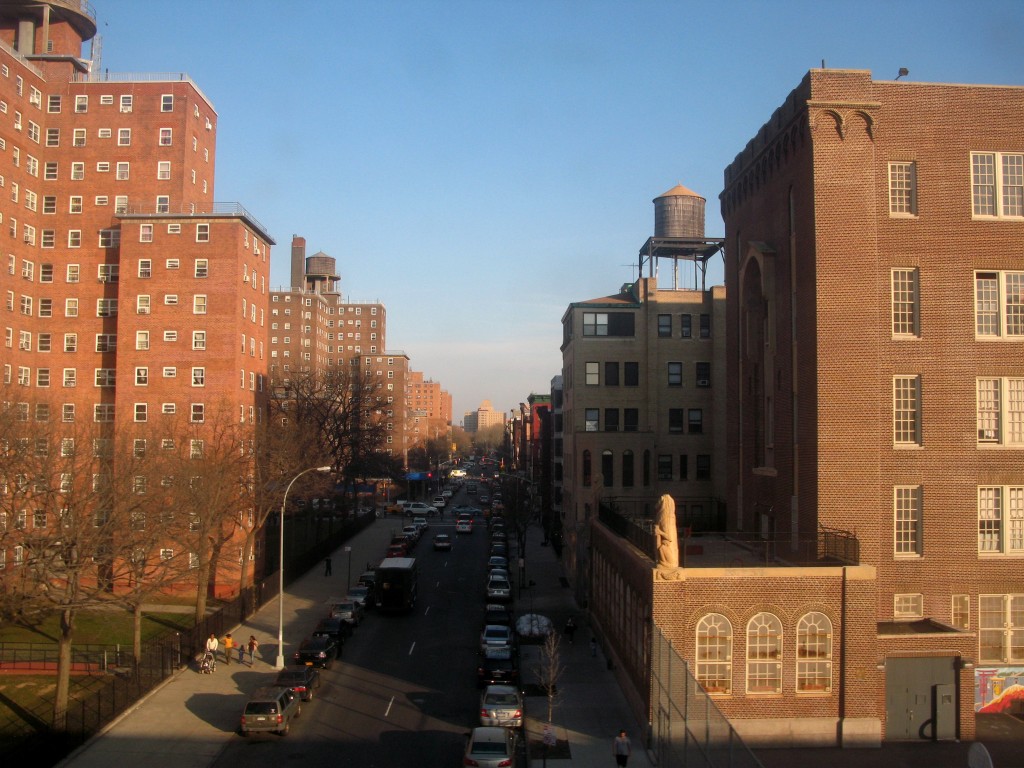 Further north is Harlem, where more people have been moving for the more spacious and affordable real estate. This historic neighborhood—with its influence on everything from jazz to hip hop—keeps growing with more notable restaurants and even celebrities that have staked out ground here. 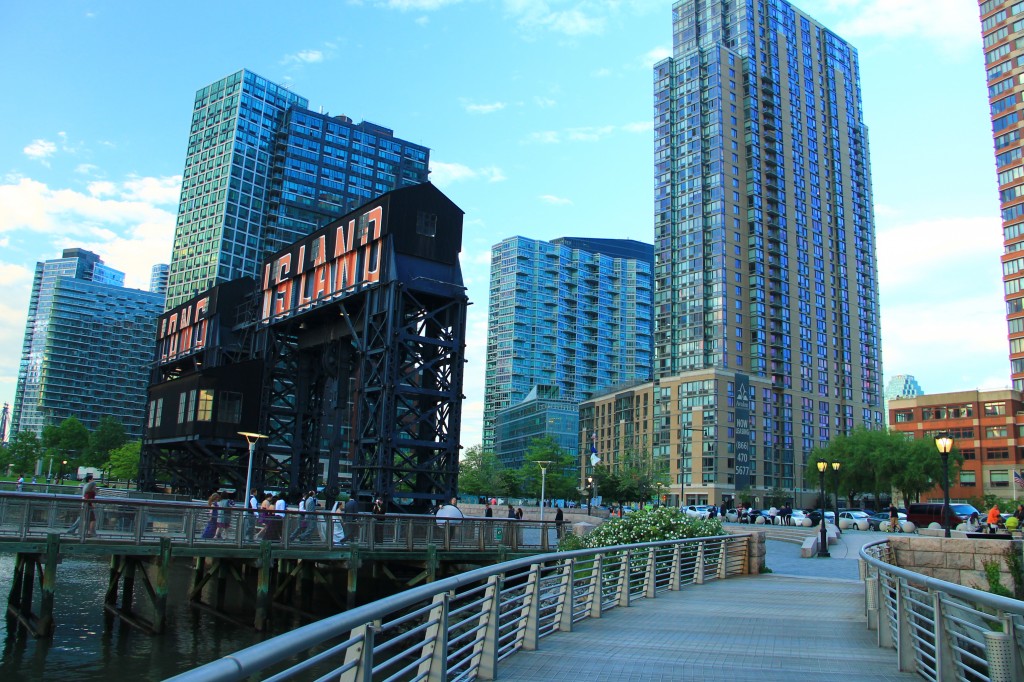 Most of Queens is still unchartered territory for people who move to New York with goals of settling into Manhattan or Brooklyn. But Long Island City is only one subway stop from Manhattan. The neighborhood is filled with newer developments in between the large warehouses, a handful of great restaurants, and the iconic Pepsi-Cola sign on the riverfront. 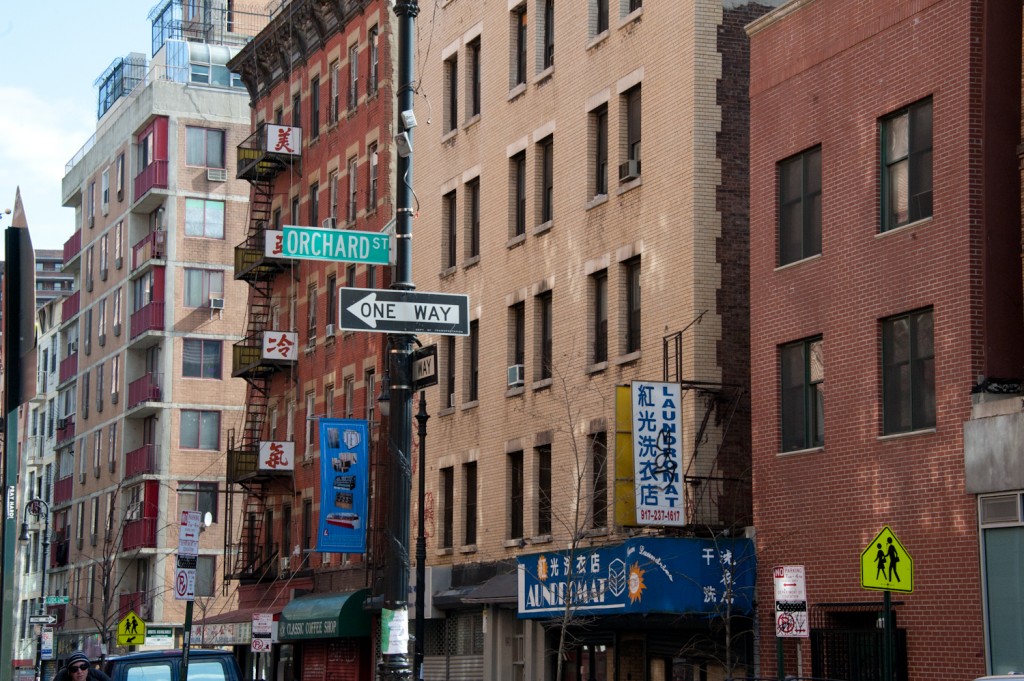 The once grungy Lower East Side is quickly following in the footsteps of neighborhoods like SoHo. Artists and other creatives moved into this area that was once home to countless immigrants who made homes in the tenement-style apartments. These days, boutique hotels and more modern apartments have been built in an area filled with trendy restaurants, boutiques, and galleries. 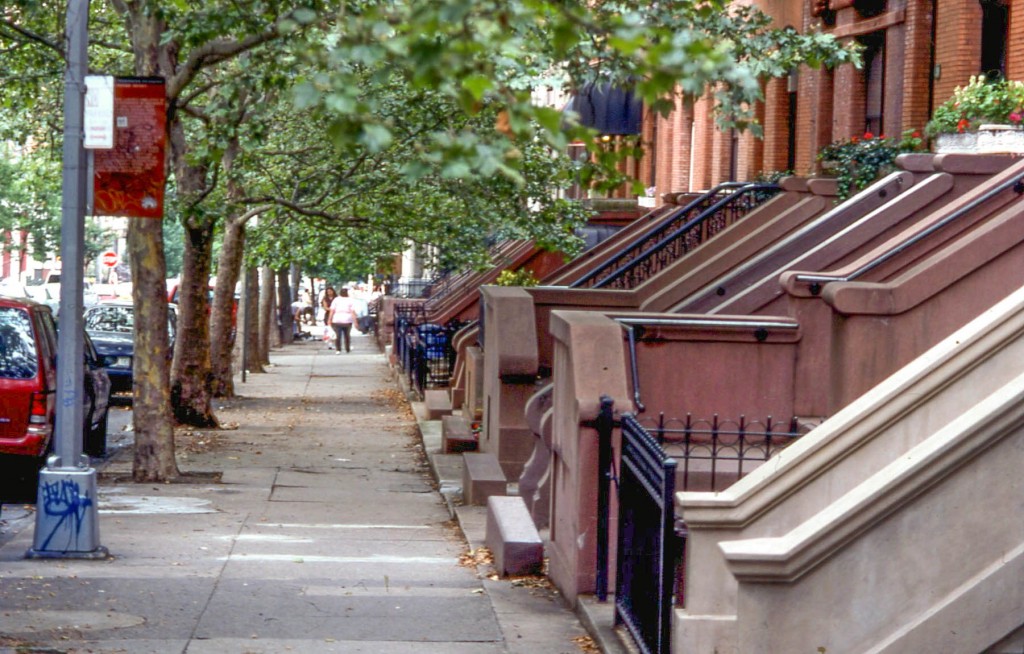 New Yorkers often tease this Brooklyn neighborhood for having strollers that have overtaken the streets. There’s good reason families have put roots down in Park Slope: Prospect Park (it’s Brooklyn’s version of Central Park) is nearby, brownstones have been renovated for single families, and there’s an active community, from the famed grocery co-op to parent groups. It’s also not far from Manhattan. 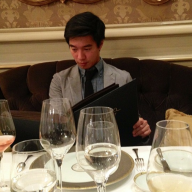 Bao Ong, a Midwesterner with roots in Minnesota and Iowa, is a New York City-based editor and writer. He’s primarily covered food and travel stories throughout the years and his work can be found in The New York Times, Architectural Digest, and ForbesLife, among others. In 2009, he graduated from the French Culinary Institute (now called the International Culinary Center).
TwitterInstagram