A family-owned self-storage operator on the East Coast is looking for a buyer for its 48-property portfolio. If successful, the deal could fetch north of $2 billion—making it among the largest portfolio transactions in self-storage history.

According to a source affiliated with a potential purchaser, Columbia, MD-based ezStorage is shopping its portfolio to a limited pool of public and private buyers. That process formally launched earlier this week, the source said. The source said the deal has the potential to soar as high as $2.5 billion. 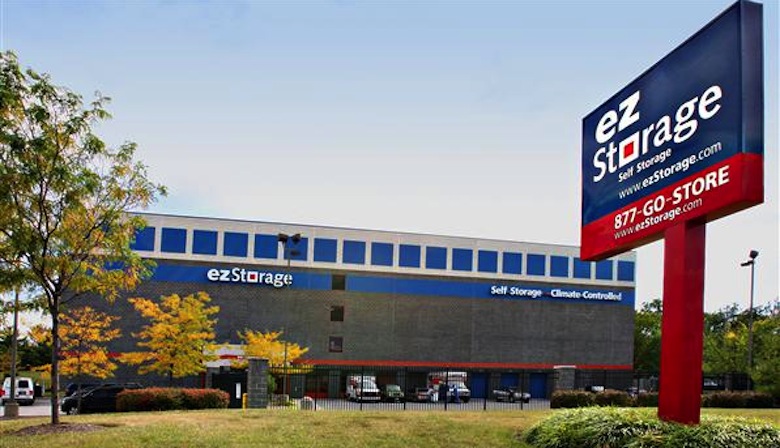 The portfolio spans about 4.8 million square feet in Virginia and Maryland, with facilities concentrated in the Washington D.C. metro area. The mostly stabilized portfolio is approximately 92 percent occupied with an average facility age of 12 years. The facilities have an average population of 110,000 and incomes of $130,000 within a 3-mile radius, the source said.

ezStorage entered the storage business in 1987. CEO Todd Manganaro, son of company founder Anthony Manganaro, could not be reached for comment.

The offering is being made through Eastdil Secured. Managing Director Kieran O’Shea declined to comment when reached.

An aggressive test of the market

Marc Boorstein, partner at MJ Partners Real Estate Group, an advisory firm in Chicago, said that he has been contacted by a number of groups that are evaluating the deal. Boorstein said the portfolio is aggressively priced with a valuation that most likely could range between $1.5 billion to $2 billion.

“They may be seeking a valuation with as little as a 3.5% cap rate. That might be unrealistic, but they are going to try because the investment market for portfolios is very aggressive,” Boorstein said.

Other large portfolios Boorstein is familiar with have traded at sub-5% cap rates, including the recent Storage Deluxe and Simply Self Storage transactions which traded in the low to mid 4% range.

“When you start getting at cap rates under 4% you start to ask how many groups are going to move ahead with that,” Boorstein said.

One thing that does work in the favor of ezStorage is the historically cheap cost of capital. Boorstein pointed to Public Storage’s recent five-year $500 million bond offering of 0.875% as an example.

Boorstein said the deal will test the aggressiveness of the self-storage acquisition market.

“It is a complex deal with a number of nuances,” Boorstein said.