Bill Gates, co-founder of Microsoft, has acquired an ownership stake in Columbia, MO-based storage operator StorageMart. The investment in the company was made via Cascade Investment LLC, a private investment entity controlled exclusively by Gates. 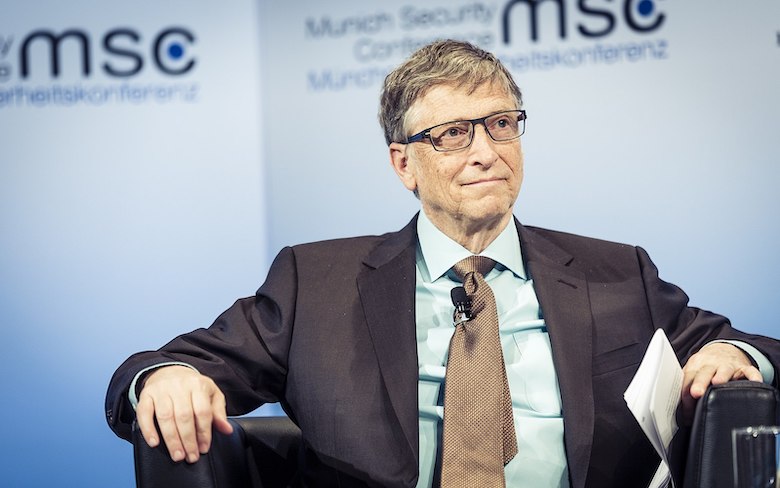 Gates was not the only investor to become a partner of StorageMart. GIC, the sovereign wealth fund of Singapore, also acquired a stake in the company. The two investments together give StorageMart an enterprise value of $2.7 billion.

StorageMart, founded in 1976, is one of the largest privately-owned storage operators in the world, and eighth largest overall according to Inside Self Storage. The company operates more than 15 million square feet of storage space in the United States, Canada, and the United Kingdom.

“The self-storage sector is rapidly evolving, and companies that can deploy technology, enhanced operations, and a truly memorable customer experience are going to outperform,” said Cris Burnam, StorageMart CEO in a statement.

“To do this, scale is a fundamental requirement. By combining the forces of Mr. Kroenke and our new partners GIC and Cascade Investment, StorageMart will be in an unrivaled position to achieve its growth strategies in both current and new markets,” Burnam added.