The moving industry is changing before our eyes.

It seems like almost every day we are hearing about new start-ups that offer easier, cheaper and more innovative ways to move your stuff. Similar to what Amazon did with the publishing industry and then with retail, and the impact Uber is having on the taxicab industry, entrepreneurs are aiming to disrupt the moving industry as well.

While new technology is one driver of change, there are larger shifts in society that are driving different expectations for service. What we move and the ways we choose to move is also in flux.

For example, on-demand storage companies like Closetbox and Clutter give people the option to outsource their storage needs versus the traditional self-storage model. These companies will pick up your stuff, take it away, and bring it back when you need it. In the moving space there are on-demand transportation and labor companies that specialize in small moves or delivering furniture bought at a local store or even via Craigslist. 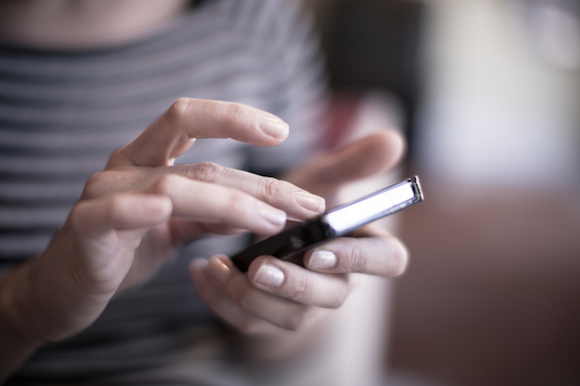 Early adopters of these services ­include busy professionals and millennials. These are people who know they can save more of their own valuable time, and sometimes money, by giving some of these young companies a try. However, similar to the pattern followed by other industries, we believe that the best companies will rise to the top and word of mouth will help others discover them.

Manuela Irwin, of MyMovingReviews.com says that business changes at a much faster pace than even a decade ago because it is highly influenced by technology.

“The way people look for products and services has changed – they now go mobile,” said Irwin. “Moving applications have become the preferred tool to find a mover.”

Ryan Carrigan, CEO of MoveBuddha, a company that offers consumers moving cost comparisons and quotes, estimates that $18 billion has been raised by these next generation moving companies.

Carrigan said that the companies that will be the most successful are those that approach moving in a fresh way – not just by putting technology on top of the traditional moving industry. 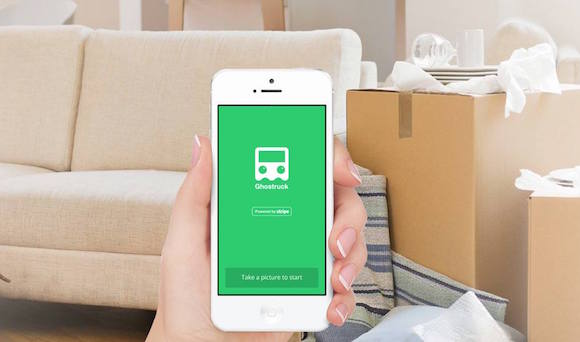 There are many different varieties of on-demand moving services that combine new technology to match movers with professional moving companies.

For example, Simple Moving Labor (SML) provides moving assistance with as little as three hours advance notice. SML also allows customers to pick only the services they need – this may include renting a truck, loading or unloading.

Ghostruck, which currently operates in eight cities, including San Francisco, Atlanta and Washington, DC, describes themselves as a moving concierge that connects people with professionally licensed and insured local movers. 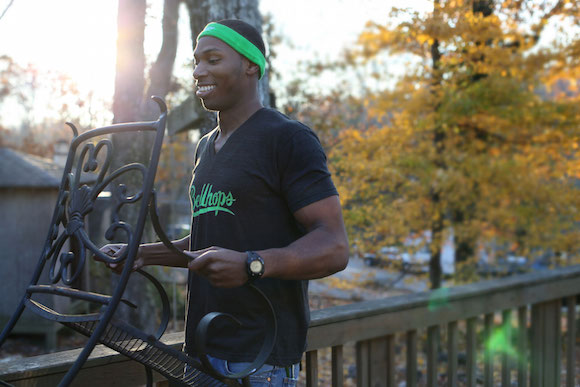 Then there are companies that rely on independent contractors, with a lower requirement to entry. You pull out your phone, take a picture of the items, enter the information, and you have a mover.

Some require more notice, like the 48 hours required by Bellhops, while others, like Lugg can have two people and a truck at your door in as little as 15 minutes. The pricing models differ, with BuddyTruk and Zootly offering a metered rate based on time and hours while Dolly gives a price quote ahead of time based on the photo and details.

Most of the companies also offer payment by smartphone as well as GPS tracking so you know where your couch is at all times. 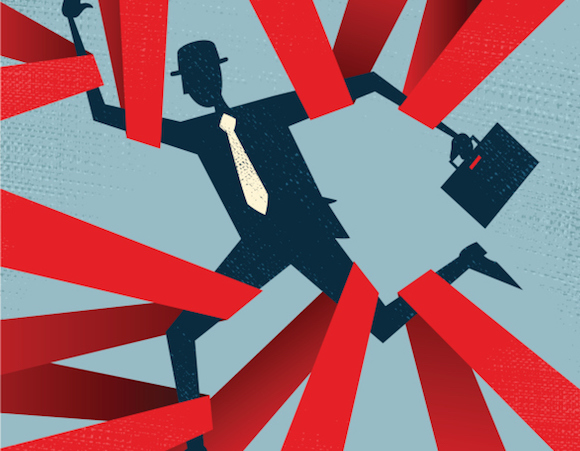 Scott Michael, president of the American Moving & Storage Association said that one of the big concerns is that not all of the players are following the laws and regulations of the industry.

“Since people don’t move all of the time, Congress decided that we need consumer protection laws so that everyone has a good professional move,” said Michael. “There is a reason that we have these rules and it is a big concern in the industry that some of these companies are not licensed or following other regulations.”

He also sees a challenge in using this model for long distance, large moves because of the logistics involved.

“There is a big difference in a taxi service and a moving service,” said Michael. “With a taxi you want it to be clean, safe and on time. But with a moving service, you are putting everything that you own in their care, which requires a high level of trust and expertise.”

However, he sees how the on-demand model can work for smaller, local moves with a hybrid model. This means that it’s not just the closest truck that shows up to move your stuff, but a professional mover that has been matched to your needs.

“Companies that are screening movers carefully and protecting consumers can be a big value,” said Michael. “It’s important for these companies to be upfront about what services they are providing and what they are not providing.” What do these disruptive forces mean for traditional movers?

Irwin said that moving businesses that fail to innovate and adapt would find it challenging to stay in business.

“Consumers have become more demanding, the rules have become tougher and the competition is merciless,” said Irwin. “All of this requires a more entrepreneurial mindset to cope with the challenges.”

Jennifer Gregory is a freelance writer and strategist based in Raleigh-Durham, NC.