The prospective of either of these presidential frontrunners emerging victorious was too much for many Americans to bear.

A shocking number of U.S. citizens said they would consider a move to Canada—15 percent if Hillary Clinton was elected and 20 percent if Donald Trump was elected, according to polls conducted earlier this year.

Now that Donald Trump has won the question remains: How serious are these people? And how hard is it to move to Canada?

The answers to these questions and more lie below:

Embed this image on your site (copy the code below): 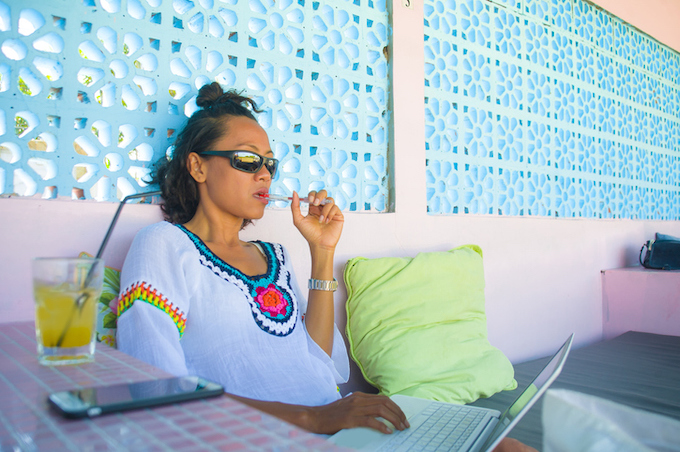 The New Era of the Digital Nomad is Upon Us