Want to assure it goes as hassle-free as possible? Then you will want to make sure you select the right boxes for your move.

Choosing the best boxes for your move is essential to protecting your belongings in transit. You will need to make sure the boxes you choose are strong enough for the journey, as well as make sure you choose the right type box for the contents that you are packing. 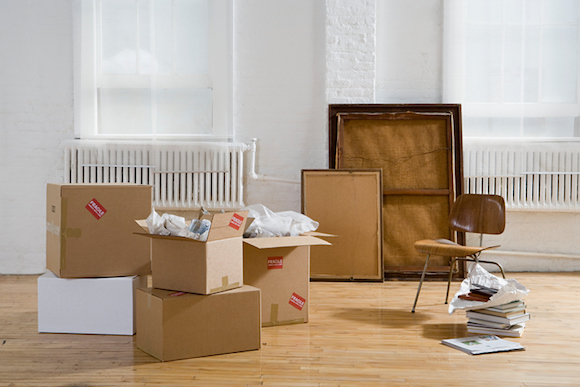 “Boxes that crush easily will not have contents that arrive undamaged to your new destination, and a box that doesn’t have a sturdy bottom will likely drop all of its contents on the driveway where you definitely do not want them,” Warren says. 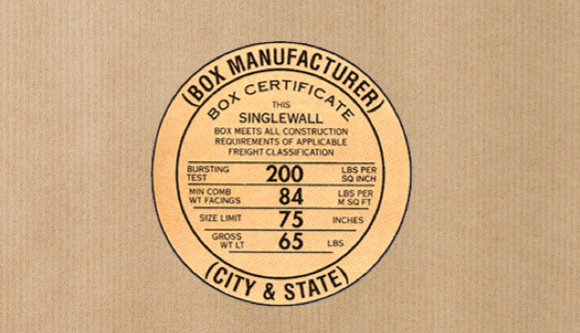 Manufacturers often include one or both strength measures on their box stamp, while online retailers typically list them on the product specifications tab.

What Size Boxes Will You Need for Your Move? 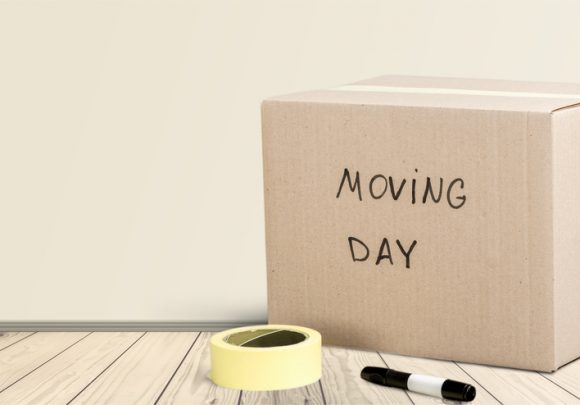 As you survey the contents of what will soon become your previous home, the size and shape of the boxes you’ll need for make an effective exit become clearer. However, while it may seem counterintuitive, you’ll typically want to tuck heavier items like books and tools into smaller boxes, reserving your larger boxes for lighter, bulkier items like clothes and blankets.

Here’s a breakdown of box sizes by typical contents:

Think tools, books, canned food, books and magazines, gaming consoles, DVDs and just about anything that’s heavy and will fit. The upside of small boxes: they’re hard to overload.

Here’s where your bric-a-brac belongs: photo albums, toys, kitchen utensils, small appliances and awkwardly-shaped things like your cool collection of straw beach hats. You’ll use these boxes most. Think heavy items on the bottom, light on top.

Here’s where the larger, bulkier, hard-to-carry items will land, especially those that make sense to group together, such as larger dishes, vases and lamps with soft blankets, pillows and linens.

As the name implies, this gap-mouth tall boy with its mountable, removable metal rod enables you to transfer all of your hanging clothes directly from closet to box without removing their hangers. Fill in with taller, awkward lighter fare such as tennis rackets, brooms and vacuum cleaners.

There are also a wide range of specialty moving boxes, including:

How Much Will Your Moving Boxes Cost?

The good news? Boxes are relatively cheap, starting at 75 cents for standard small, $1.30 for medium, $1.50 for large and $10 for wardrobe. And you’ll do even better by purchasing a moving box package kit specially designed to the box mix you’re need for your abode.

Check with your moving company for suggestions, or shop around at major box suppliers such as SpareFoot, U-Haul, Uline, U-Pack, YouMoveMe and the big box stores for your best mix and price. Some vendors let you build your own kit; others will beat your best quote. Popular box brands include:

If you are feeling resourceful, their are several places you can find gently used boxes for free.

But before you haul your nice, compact moving boxes home, be sure you have a dry, temperate, out-of-the-way place to store them as you fill them. First-timers often underestimate what a major hassle it can be to relocate un-taped, half-filled boxes. 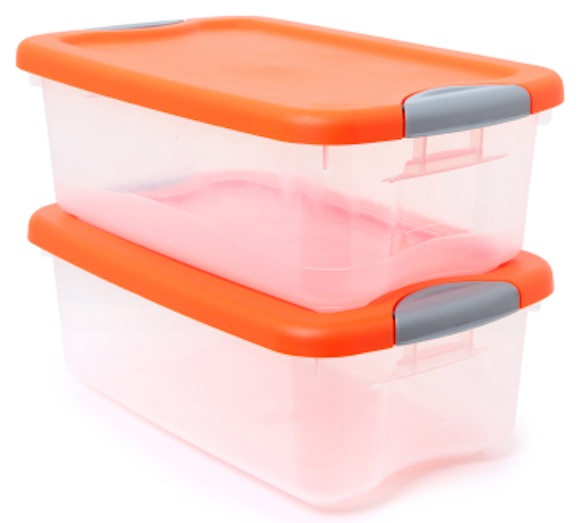 Which raises the question: why not use plastic tubs? They’re large, waterproof, with those easy-grip handles and easy-open tops, and best of all, they’re already assembled.

Some models are clear so you can more easily find items you may have misplaced and readily identify where you’ll unpack the contents on the other end. If you loathe packing tape, you can secure them with zip ties. What’s more, unlike cardboard boxes, insects detest them.

So what’s not to love about plastic tubs?

Well, for starters, they’re a bit pricier than cardboard; 20-gallon standard tubs run $5-$6; 30-gallon large tubs run $9-$10 and 45-gallon totes with wheels cost $20, or the price of eight cardboard boxes. Because totes are typically thin, flexible and built for storage rather than moving, there’s a greater chance they’ll split or pop their top in transit. While they appear to stack well, they take up more room than boxes when stacked, and that’s room you’re probably paying for.

While some moving companies rent tubs, they typically do so at a fixed rate for a set time period, usually two weeks. Take longer than that to pack up, transport and unpack and it’s going to cost you more, whereas if you own your boxes, your time is your own. And as we’ve seen with cardboard, the fixed sizes of tubs won’t work for everything.

Some of the best-rated tubs include the 30-quart Sterilite Ultra Latch, the 20-gallon Rubbermaid Brute and the Ziploc 60-guart WeatherShield storage box.

Bottom line: If you have need for plastic tubs for storage at the other end, it may be worth investing in some to save money on you moving materials. But most movers will encourage you to keep some boxes in the mix, especially wardrobes and dish packs, and use the tubs for less vulnerable contents like clothes and linens.

Perhaps you’ve spotted those ginormous walk-in storage boxes at a neighbor’s driveway and wondered, hey – can I move in one of those without all this tedious boxing up?

Sorry, partner: you’ll need to hand-box your stuff just as securely – and perhaps even more so – to keep your belongings in one piece in a storage container, whether you opt for a portable storage container, PODS, a ReloCube from U-Pack or a U-Box from U-Haul. That’s because storage containers, which hold one to three rooms of furnishings and belongings, are typically used by DIY movers to avoid a short-but-costly detour into a storage facility when the timing is off between their move-out and move-in dates.

A one-bedroom move from Dallas to New York City using a U-Pack ReloCube would cost around $1,750 for one cube, $2,600 for two, provided you drop off and pick up your boxes at U-Pack terminals. A door-to-door move via seven-foot trailer would run $2,850. Plus, you’ll usually be working against a time limit to complete your move-out and move-in.

But the real downside of big boxes is that securing your belongings is up to you, whether you choose a freestanding storage container or a trailer. Failure to do so correctly, especially in a cube being transported on the back of an 18-wheeler, can result in a roomful to rubble at the other end.

Bottom line: While renting a storage container can buy you time, it won’t make your packing any easier 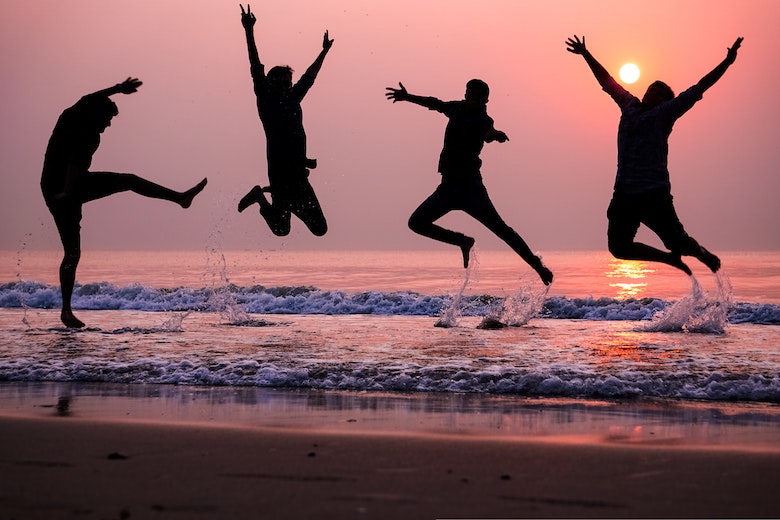