A few weeks ago, I binge-watched Alias Grace, the Netflix miniseries based on Margaret Atwood’s novel by the same name. I immediately wanted to re-read the book, one of my all-time favorites. I couldn’t do it, though. I’d sold the hardback version for pennies to Half-Price Books a few years ago while in book-purging mode.

I tried the library, but all the library copies were checked out. So, I bought another copy from Half-Price Books. For all I know, it’s the same book I turned into the store, resold again and again.

Have you ever made a regrettable decluttering decision?

If so, you’re not alone. SpareFoot reached out to find people who regret getting rid of something in the midst of a full-on decluttering session. Here are their stories.

1. Going Overboard as a Minimalist

In an attempt to make her house look “super minimalist,” while on the market, ” Stephanie Christie of Orlando, FL, gave up her sewing machine, fabrics, notions and supplies.

“I declared myself a non-sewer from that day forward,” says Christie. “Big mistake. I have needed it so many times in the last two years to repair or alter stuff. Sometimes I just need it to escape.”

Donald Helms, owner of Affordable Mini Storage in Roanoke, VA, cleaned out two storage units filled with his wife’s mother’s and grandmother’s personal items because he needed to rent the units. Helms saved the items he thought his wife would want and donated the rest.

“I definitely regret not waiting until she was ready and allowing her to make those decisions,” says Helms.

3. A Case of Mistaken Identity 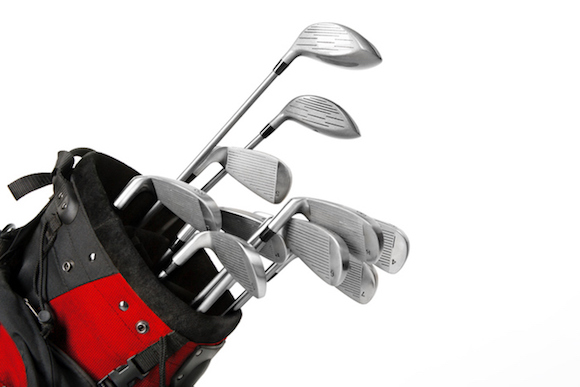 Michelle Morton of Raleigh, NC, mistakenly thought she donated her husband’s old golf clubs to the Salvation Army. After all, she’d bought her hubby a new set as a gift. Little did she know that he’d already placed the new clubs in the old golf bag that she gave away.

“I felt sick,” says Morton “He never even used them. I tried calling the store but was never able to get them back.”

After her husband died, Laura Fahrenthold of New York threw away all her photo albums from before the day they met, rationalizing in a fit of tears that her life didn’t begin until then.

“I try not to regret it but I now do. I also threw away my wedding dress because I didn’t want anyone else wearing it,” Fahrenthold says. 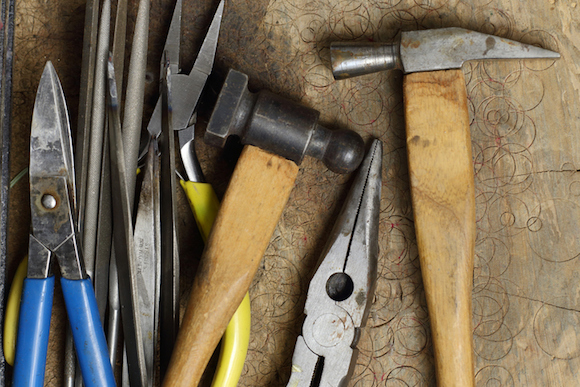 Diana Mansell of Phoenix gave away her dad’s silversmith tools when she had to clear out his house after he went into a nursing home. Years earlier, the two had taken a silversmithing class together. Now, Mansell is taking a class on her own and misses those tools, which represented the bond she shared with her father.

“I regret getting rid of those. I wish I still had Dad’s tools,” Mansell says.

Eileen Roth, author of Organizing for Dummies, regrets not asking her father to hang onto handwritten sheets from her childhood music teacher, who wrote up sheets of guitar chords to help Roth learn to play piano with her left hand.

“I have the piano but not that sheet music of songs from growing up,” says Roth. “To this day, I still miss them.”

Jan Bidwell can’t believe she gave away her Armani and St. John suits, along with other clothes that she could update now with a tailor’s assistance. Today, Bidwell rarely gets rid of any clothing.

“I find good ways to store things in tubbers and wardrobes,” she says. “I’m 66 years old. I shouldn’t have to buy much of anything except t-shirts, jeans and lingerie for the rest of my life.” 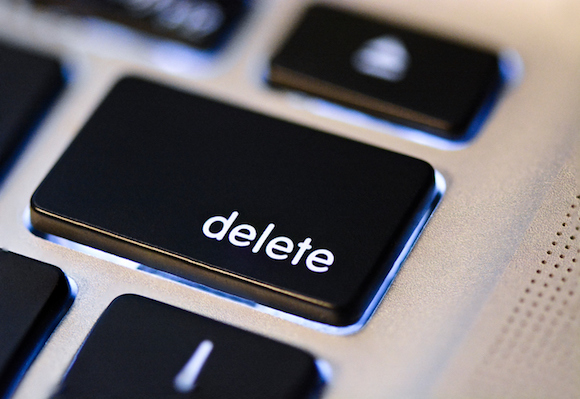 “My only regrets are digital,” says Kevin Lindon Ryan of Louisville, KY, who deleted photos from his Facebook and Instagram accounts because he thought he looked chubby.

“Now, I wish I could see those photos of me with friends in my early twenties and fully remember how we truly felt and looked,” says Ryan. “I’m sure I was actually more fabulous than I believed at the time.”

Debi Spangler of Kansas City, MO, misses her favorite set of pots and pans she prepared meals with for years. Spangler sold the cookware at a yard sale before she moved from Pennsylvania and had to buy new a new set later. However, those new pots and pans are just not the same.

“I was really comfortable with the set I had,” says Spangler.

Professional organizer Maria Spetalnik sees a lot of regrettable decluttering decisions in her line of work. The worst are often linked with the death of a loved one, a time when people either keep everything the person owned or toss it all so they won’t be reminded, she says. When a client threw away her deceased husband’s military uniforms and medals after he died, Spetalnik rescued the items. A year later, she gave them to the client as a framed gift in a shadow box.

“She broke into tears and was really happy to have something left of him,” says Spetalnik.