Still, the quest for an apartment doesn’t have to be nearly as anxiety-filled as sitting in the dentist’s chair. One way to ease the apartment-hunting anxiety is to make sure you’re getting the best deal possible. And according to an Apartments.com survey, deals are important to many renters. In the survey, one-fourth of the renters who said they’re moving this year are doing so to find a cheaper apartment.

“Despite the fact that we’re experiencing one of the lowest apartment vacancy rates in more than a decade, apartment seekers who remain flexible by looking at a variety of neighborhoods, apartment sizes and living arrangements often end up securing the best deals,” Dick Burke, president of Apartments.com, said in a news release.

If you’re in the market for an apartment, follow these nine tips to help make sure you’re not pulling your hair out over how much rent you’re paying. 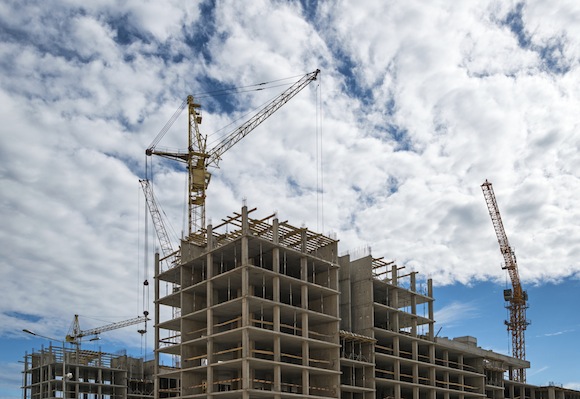 New apartment complexes frequently offer price breaks that you normally wouldn’t receive for a comparable apartment at a complex that’s been around awhile, said Ruth Priest, a broker  with The Locators Real Estate Brokerage in Dallas. Why? A new complex wants to fill up all of its apartments as quickly as possible, she said.

“Owners and managers may have more flexibility to negotiate on the monthly rent when there is an entire building to lease,” said Diana Pittro, executive vice president of RMK Management Corp., an apartment management company in Chicago.

2. Check Out an Apartment Locator.

Priest, who’s an apartment locator, said she and her counterparts call apartment landlords every day in search of the best rental deals. Because of that constant contact, apartment locators often learn about price decreases, rent specials and other deals that no one else knows about, she said.

In many cities, it costs nothing for a renter to use the services of an apartment locator.

If your plans aren’t set in stone, you might consider a one-bedroom apartment instead of a two-bedroom one, or you might look at a smaller, less costly floor plan with the same number of bedrooms, Pittro said. Also, don’t overlook the possibility of sharing an apartment with someone else. 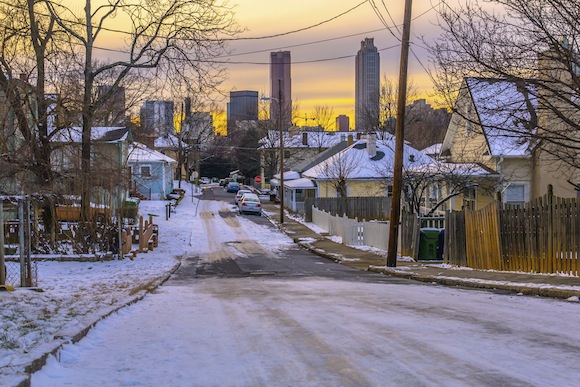 Got your heart set on a downtown pad but you just can’t stomach the sky-high rents? Expand your hunt to include surrounding neighborhoods.

“Many neighborhoods  located in close proximity to an individual’s search area provide similar, if not identical, features with lower housing costs,” said Eric Levy, co-founder and CEO of YourNeighborhood, a website that promises to help you find the “perfect neighborhood.”

If you sign a 12-month lease instead of a six-month lease, a landlord very well could discount your rent, according to Pittro. Also, keep in mind that you could score a bonus for referring a friend to the complex that you’re moving into.

Say you’re gravitating between one apartment complex and another. Look at what sort of amenities each one provides, Pittro said. For instance, an apartment at Complex A may cost more than a comparable apartment at Complex B, but Complex A offers free Wi-Fi and a free gym. If you pick Complex A, you might end up saving money by not having to fork over cash for Wi-Fi service and a gym membership. 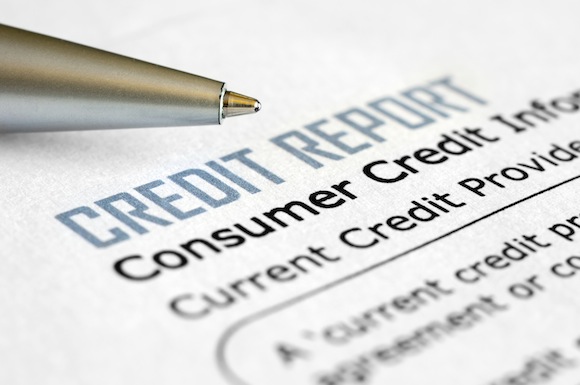 John Michael Grafft, director of leasing services at Chicago residential real estate firm Prudential Rubloff, suggested compiling a “rental résumé” to hand to each prospective landlord. This résumé should include:

If the rental résumé doesn’t do the trick, offer to pay rent one month in advance until the month before your lease expires, Grafft said.

Bottom line: You stand a better chance of landing a sweet deal on rent if you demonstrate that you’re reliable.

“A leasing agent wants to rent to people who will be easy to manage, so show them upfront how easy you will be to work with,” said apartment landlord Brandon Turner, vice president of real estate investing website BiggerPockets. 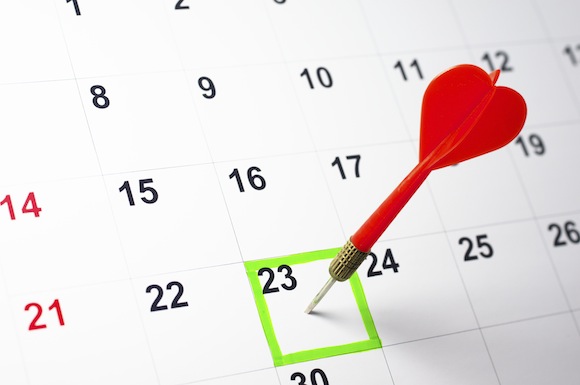 If you’re trying to find an apartment in a cold-weather region like the Northeast, you should conduct your search from roughly Dec. 1 through March 31. Why? Most people don’t want to move when there’s snow or ice on the ground, said John Keramaris, an attorney and apartment landlord in Woburn, MA.

If you’re in a town with lots of college students, your timing likely will be need to be different. In Boston, for example, students tend to move into apartments around Sept. 1 and move out by Aug. 31 of the following year, according to Keramaris. Waiting till after Sept. 1 to rent an apartment in the Boston area will ensure that you secure a better rental rate, he said.

A landlord may be throwing all sorts of goodies at you to persuade you to sign on the dotted line, but those goodies may be pretty worthless if you end up wishing you could move out right after you’ve moved in.

“Would you buy a pair of shoes two sizes too big because it’s on sale for 50 percent off? No? Then don’t let the deciding factor of where you choose to rent an apartment depend on who is offering the best deal,” according to Apartments.com. “While knowing how much you can afford is imperative, the free plasma HDTV hanging on your wall may not seem like such a sweet deal a few months down the road if you’re locked into a lease at a place that does not meet your needs.”