The self-storage industry is preparing to close the books on another big construction year in 2017. In fact, it is already on track to go down as the biggest year ever.

Construction spending on self-storage facilities surpassed $2.27 billion from January 2017 through August, according to the most recent figures from the U.S. Census—the highest spending amount on record. That is an 89 percent increase over the same period in 2016. (The industry spent more than $1.9 billion in all of 2016.)

That building boom is raising questions about how the new supply will be received by the broader market and what’s ahead for 2018.

Catching up to demand

About 600 facilities were built in 2016 and 900 new facilities are expected to be completed in 2017, according to a report recently released by CBRE.  Sonne attributes the recent spike in construction in large part to pent-up demand after several years of below-average building. According to CBRE, a natural “refresh rate” for the self-storage sector is 1% of total stock or approximately 500 new starts per year.

“This refresh rate has only recently occurred. This suggests there was some pent-up demand and new construction is now making up for it,” said Sonne.

CBRE estimates that supply and demand metrics in the self-storage sector across the U.S. are generally at equilibrium in 2017.

Yet operators, developers and investors are keeping close tabs on how new supply is impacting fundamentals. In some markets, owners with new properties are far exceeding lease-up expectations and are fully leased within 12 to 14 months. Other operators are in markets or sub-markets that have slower or even a stall in lease-up due to new supply, notes Ryan Clark, director of investment sales at Tampa-based SkyView Advisors.

“Without question we are starting to see some of the impacts of new supply in some sub-markets,” Clark said. 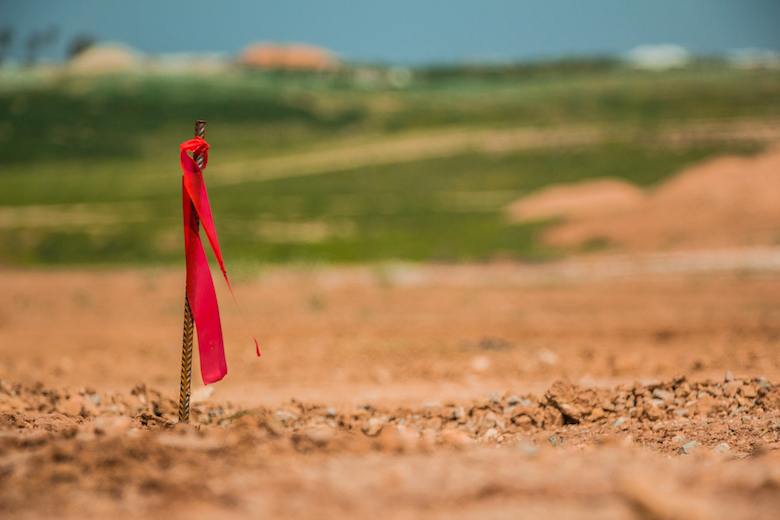 Although there are signs that rent growth is moderating, vacancies are projected to remain at a near historic low level of 10.2% through the end of 2017, according to Marcus & Millichap.

Most agree that the oversupply that is emerging might be confined to certain markets and submarkets. For example, the top five most active markets by volume account for about 40% of the 51.2 million square feet that will be completed this year across the 35 largest metros, according to CBRE. The metros with the most 2017 development are:

Some metros do need added time to catch up with the surge in new supply that has been added. According to data compiled by CBRE and Argus Self Storage Sales Network, among the top 35 metros, 14 are viewed as oversupplied, 13 are in equilibrium and eight are under-supplied. The most oversupplied market is San Jose with a current supply of 18.78 square feet of storage space per person compared to a projected demand of 12.92 square feet per person. In comparison, the most undersupplied market is San Diego, CA with 4.33 square feet of storage space per person and a forecasted demand of 8.9 square feet.

Developers are expected to proceed more cautiously amid slower rent growth and a more conservative outlook from both lenders and investors.

“It’s not that I think that 2018 is going to be any sort of a disaster year, but I do think that 2017 probably does mark the high watermark,” said Todd Amsdell, president and CEO of The Amsdell Group of Companies in Cleveland. The company owns 70 self-storage properties in 15 states.

However, developers are by no means moving to the sidelines. In fact, many believe there are still opportunities that exist within local trade areas or micro-markets. Even in a market such as Dallas, where there are an estimated 50 projects that will be completed this year, there are probably still pockets of demand that are not being served, notes Amsdell.

“We are not really anticipating being any less active next year, what changes for us is the type of deals we end up getting involved in and the markets we are getting into,” said Amsdell. 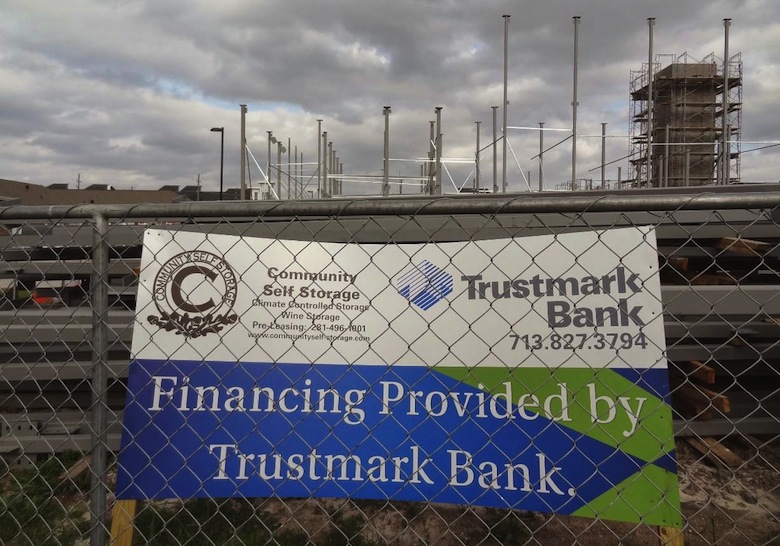 The lending and investment climate also are expected to weigh on new development. Lenders have been more disciplined in making construction loans in this cycle, and financing is starting to tighten further as the cycle continues to mature.

“Financing is available, but more difficult to obtain for new construction than in the last development boom cycle,” said Sonne.

That more conservative climate has resulted in less speculative building by developers that are new to the sector, he adds.

The fact that REITs are stepping back also could cause developers to tap the brakes. REITs have been an active buyer of newly built facilities, especially once they have achieved stabilized lease-up. They also had been putting money into deals as a JV partner.

“I think that without the REIT’s involvement, it is much more difficult for developers to find financing sources or people willing to lend them money to get these developments off the ground and moving forward,” said Amsdell.

Buyers are still looking at early stage deals that have Certificate of Occupancy or are undergoing lease-up. However, they are being more selective in evaluating individual properties and the supply and demand dynamics of individual markets, says Clark.

“There is a much stronger emphasis on historical performance, as well as a more conservative approach to forward-looking proforma trajectories for the assets that are being evaluated,” Clark said.

There is far less appetite for CO deals where buyers have to assume the full-risk of the lease-up as compared to 18 months ago, he adds.

“I think there will be a drop-off and less properties getting built as we move into 2018 and certainly by the end of 2019,” said Amsdell.

That slowdown is a reflection of where the market is in the cycle, and REITs already recognize that, he adds. However, there may be a bit of a lag in seeing that slowdown impact the numbers just given the time it takes to get projects approved, financed and constructed, he adds.

Beth Mattson-Teig is a freelance business writer and editor in Minneapolis, MN. She specializes in commercial real estate and finance topics, and writes for several national trade publications and business journals.