In Alabama, Patriot Storage purchased Suenos Birmingham LLC for $375,000; the seller bought the property for $1.525 million in 2008, but a stay on hotel development affected its value. Trey Henderson, who owns Patriot Storage, and Charlie Douthit plan to develop a 40,000-square-foot self-storage facility with 400 units at 480 Wildwood Circle N., off Lakeshore Parkway, next to the Four Points by Sheraton hotel near Homewood’s Wildwood shopping center. It’s expected to be open in early summer. Source: Birmingham Business Journal

The Planning Commission in Ravenna, OH approved an expansion of Ravenna Self Storage at 950 N. Freedom St., at the corner of Freedom Street and Route 88. Source: Record-Courier

Edgewood Storage LLC plans to build a 96,000-square-foot self-storage building and a 5,000-square-foot retail building at the former site of Jones College along Edgewood Avenue in Murray Hill (see below), which is part of Jacksonville, FL. Source: The Coastal 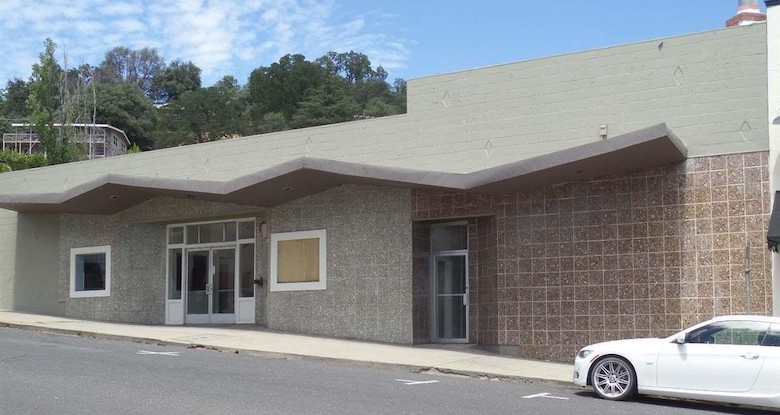 PWM Properties LLC hope to open an indoor self-storage facility in a former bowling alley building on South Stewart Street in Sonora, CA, by early-to-mid-March. The bowling spot had been empty for almost 10 years. StorQuest Self Storage will operate the facility. PWM also broke ground on another self-storage facility off of Microtronics Way, adjacent to Tuolumne Road in East Sonora. Source: The Union Democrat

U-Haul Storage has opened about 450 self-storage units at its new location at  2436 N. Verity Parkway in Middletown, OH. It’s on the former site of a car dealership. The project cost an estimated $1 million. U-Haul storage has been in Middletown since 1979 at a different address, 230 S. Verity Parkway. Source: Journal-News